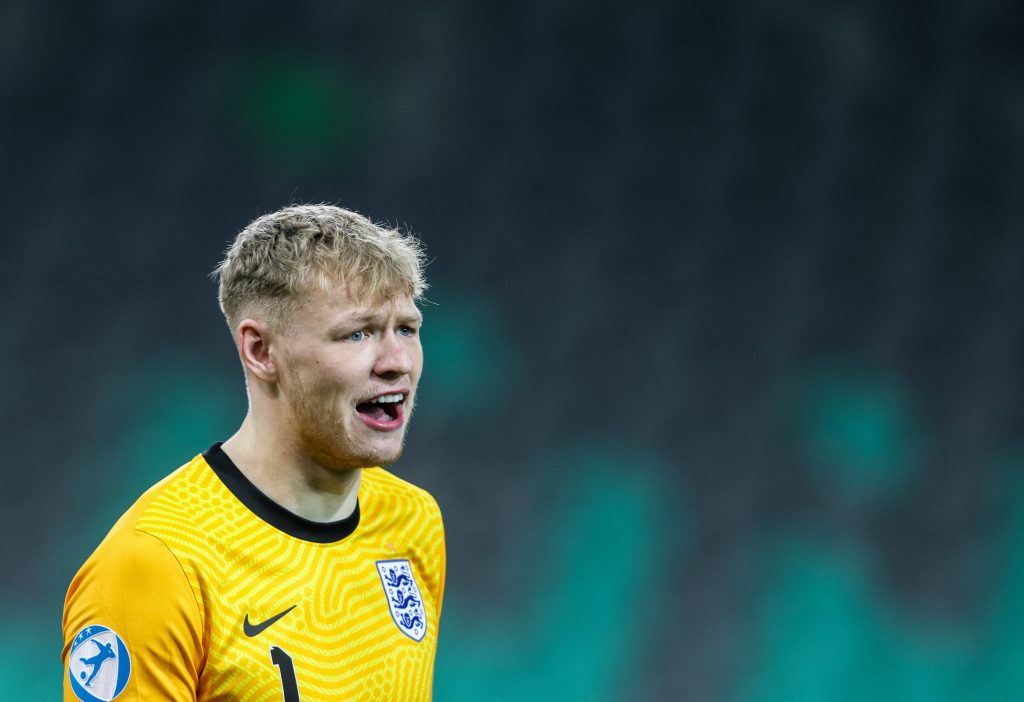 The Gunners have been in negotiations for Ramsdale for several weeks, and they are now on the verge of securing his signature.

United initially held out for £40 million, but they are now set to accept an initial fee of around £24m for their academy graduate.

The deal could eventually rise to £30m if Ramsdale becomes an established first-choice goalkeeper at the north London club.

The Gunners were linked with numerous goalkeepers this summer. Ajax’s Andre Onana was initially deemed the top target, but nothing materialised.

It was then suggested that the club are prioritising a move for a homegrown keeper, and they have eventually landed their top target in Ramsdale.

The Gunners recently ended negotiations for the goalie but were encouraged to return to the discussion table after United’s change of stance.

They could have spent a lesser sum to land a back-up goalkeeper to Bernd Leno. The high fee spent on Ramsdale suggests that he could become the future number one.

The deal has been met by fierce criticism from a section of the fans. Ramsdale will have plenty to prove when he gets the chance between the sticks for the Gunners.