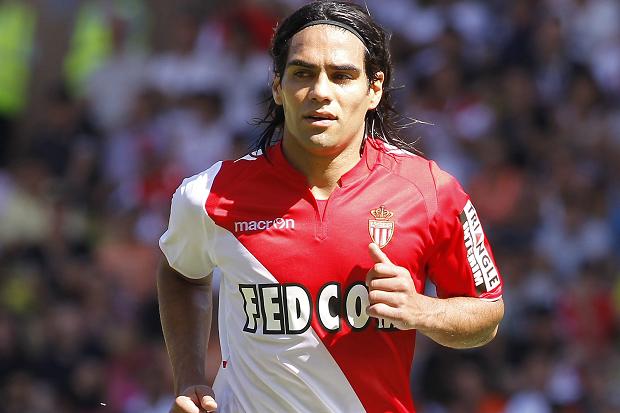 According to the London Evening Standard, Colombian striker Radamel Falcao looks set to remain at Monaco despite being linked with a variety of clubs over the summer.

After his side’s 1-0 victory against Nantes, the 28 year-old said to Canal+: “I’m happy and hope to stay here.” This was his first start since he got a knee ligament injury in January and he marked it with the only goal of the match.

After the departure of James Rodriguez to Real Madrid, many expected the 28 year-old to follow the same path in leaving Monaco but he appears to be staying.

He had been linked with the likes of Arsenal, Liverpool, Juventus and especially Real Madrid during the summer after enduring a frustrating first season in France. He scored 9 goals in 17 Ligue 1 appearances before the injury, which ruled him out for the rest of the season and the World Cup.

Speculation about a possible transfer for Falcao continued throughout summer. Earlier this month, his father, Radamel Garcia, did little to calm it down by saying: “I can’t rule out that my son might leave.”

However, Falcao has now said that he is happy and wants to continue at Monaco.