Arsenal go through to the Champions League group stages 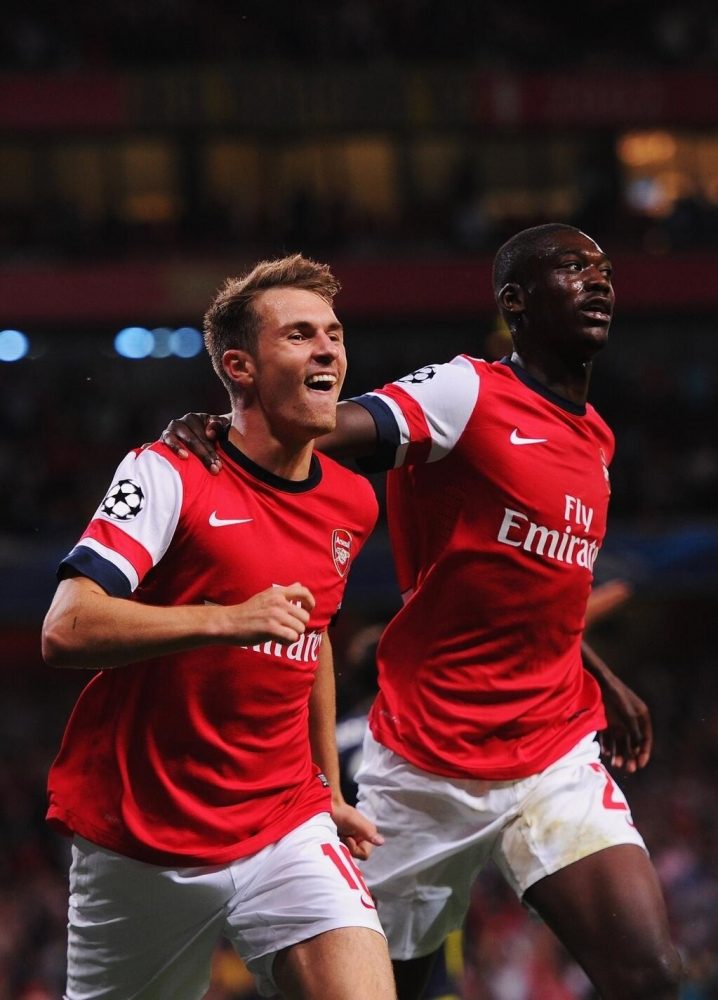 </aArsenal advance through to the group stages as they beat Fenerbahce 2-0 (5-0 aggregate). Goals from Welshman Aaron Ramsey scoring a brace.

Welsh midfielder Aaron Ramsey carried on his good recent form as he netted two goals for the North London side.

Arsenal were on top the whole game. Fenerbahce failed to get Emenike and Sow into the game although Emenike did threaten the Arsenal defence a few times. Wojciech Szczesny had to make. a few solid saves to keep a clean sheet.

The first goal came in the 25th minute when Walcott’s deflected pass found Ramsey to calmly slot into the back of the net.

The Fenerbahce fans cranked up the noise as usual, hoping to influence their team’s performance. Half time ended 1-0.

A few eyebrows were raised when Wenger brought off Giroud for 20 year old youngster Yaya Sanogo. Obviously brought on for experience purposes.

The second goal came eighteen minutes from time when Ramsey spectacularly directed the ball past Volkan Demirel after some fabulous one-touch play from Podolski, Sanogo, Wilshere and Walcott.

Arsenal calmy saw out the closing moments of the game. As the full time whistle blew, an Arsenal fan held a sign aloft that read “WENGER NOT WONGA” indicating that the fans’ frustrations of Wenger’s inactive transfer activity is past them now. And it should be.