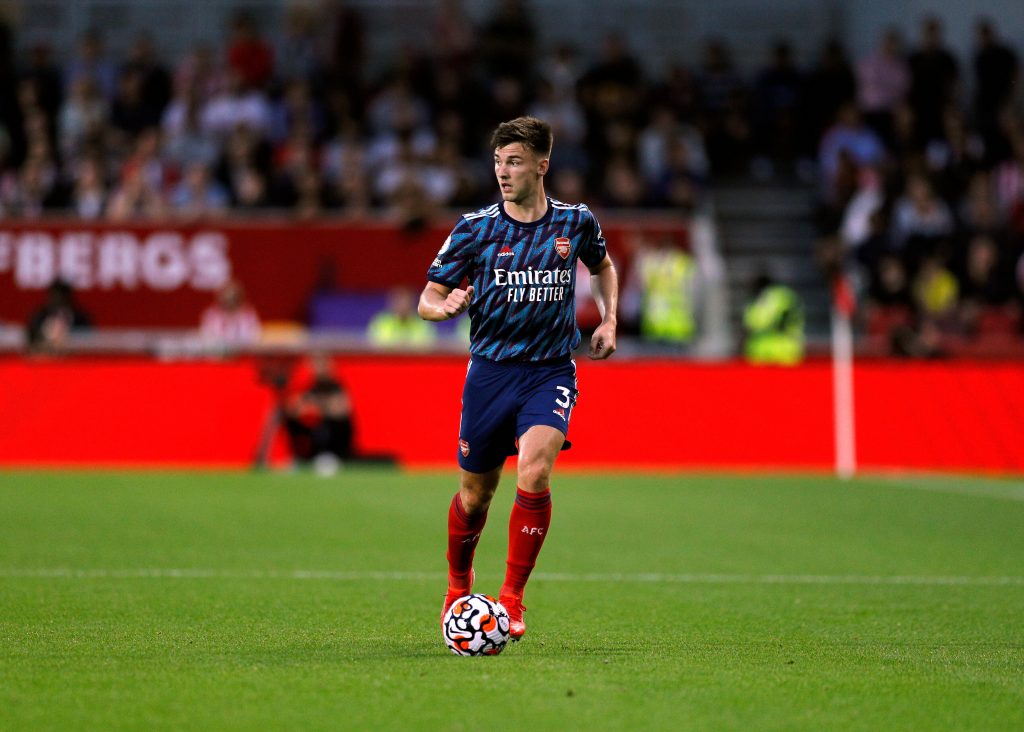 A selection of Arsenal fans reacted to the displays of Emile Smith Rowe and Kieran Tierney during the club’s 2-0 defeat to Brentford in the Premier League opener.

The Gunners went into the derby on the back of disappointing news as both Alexandre Lacazette and Pierre-Emerick Aubameyang were ruled out due to illness.

Folarin Balogun and Gabriel Martinelli replaced them, but the young pair struggled to make an impression against the newly-promoted west London outfit.

The Gunners suffered a disappointing 2-0 defeat, but things could have been worse as the Bees squandered a few clear-cut chances over 90 minutes.

Smith Rowe and Tierney were lively over the course of the game. They created chances for their teammates that could not be converted into goals.

Smith Rowe was the standout performer in the side as he barely lost possession. He misplaced just one of the 50 passes attempted on the night.

Tierney also produced a credible display with five accurate crosses into the box. The Scotland international also made six key passes in the derby.

Here is how some fans reacted to their performance on Twitter.

Sambi, ESR and Tierney are the only ones who put a shift in

Tierney and Smith Rowe have been excellent, that’s about it…

Our youngsters are not ready for the next step.

Aside from the duo, Albert Sambi Lokonga was impressive on his debut. The 21-year-old made two tackles, two interceptions while delivering two key passes.

Bukayo Saka also made an impact off the bench. The England international had limited pre-season preparation, which justified his absence from the starting XI.

The Gunners were missing key players such as Aubameyang, Lacazette, Thomas Partey and Gabriel Magalhaes, but their performance was still unacceptable.

Their defence looked all over the place with Calum Chambers having a tough night at right-back. The Gunners need to reinforce the position this month.

Read: Manchester City star has rejected a move to Arsenal.