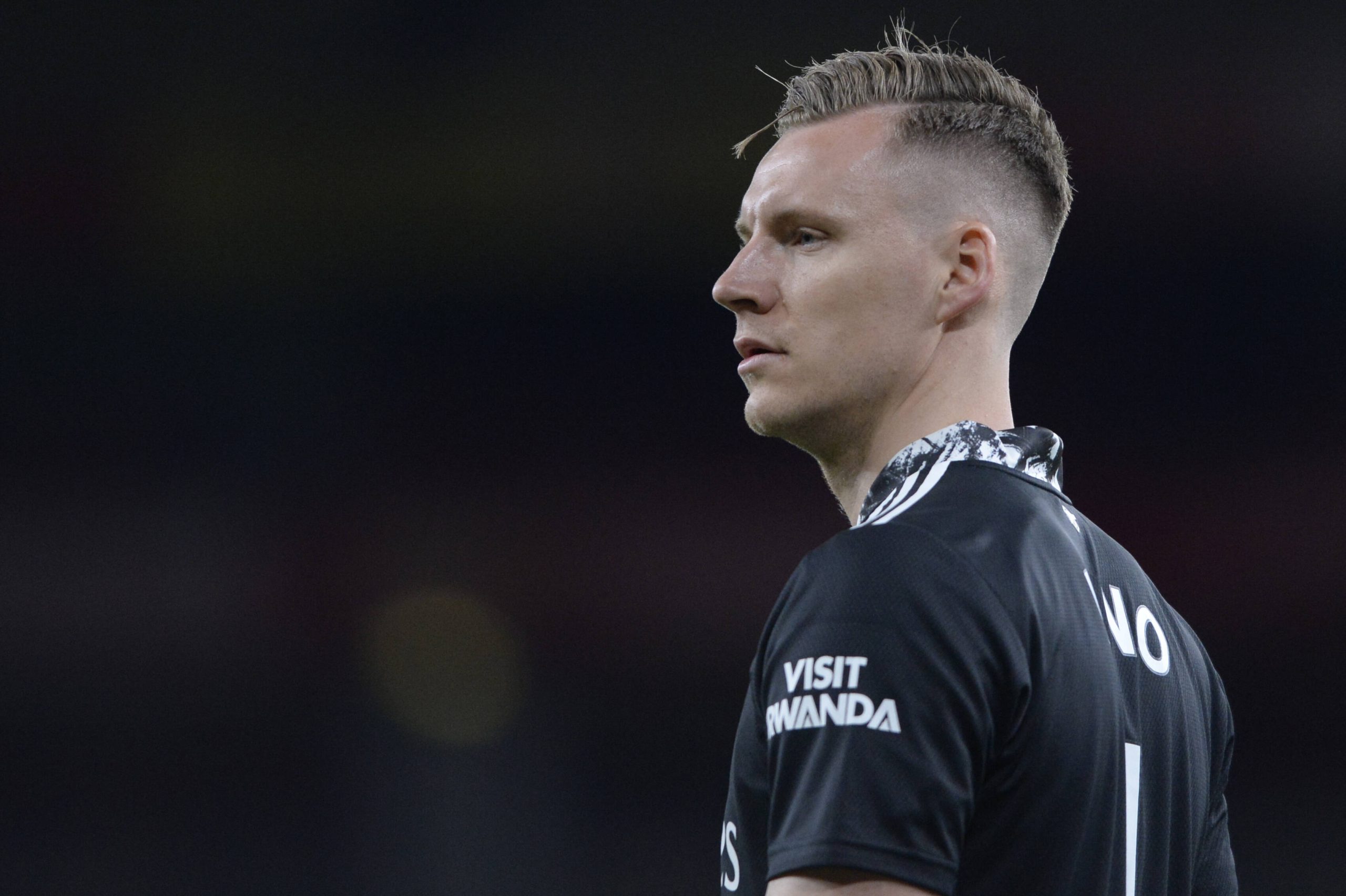 A selection of Arsenal fans on Twitter produced a mixed reaction towards Bernd Leno’s howler in the recent Premier League clash against Everton.

The Gunners hosted the Toffees at the Emirates Stadium on Friday night, and it was a cagey encounter with a combined four shots on target.

The hosts looked best placed to break the deadlock in the match, but the Toffees opened the scoring against the run of play in the 76th minute.

Richarlison’s attempted cross was deflected into the back of the net by Leno off his right leg after he fumbled his attempt to grab the ball.

The Gunners were unable to find the equaliser over the remainder of the game, and it was a frustrating night where they were denied a penalty by VAR.

Leno’s own goal produced a mixed reaction among the club’s supporters, with a few of them emphasising that the German is still the right man in goal.

Leno is a nice goalie. But there's this thing about trust. I don't trust him as much as I trusted Emi. He's error prone, not confident enough, does not know how to pass the pass, never commands his defence. Man! We should cash in.

Still coming to terms with how we soiled our pants today.

The ball was going away from the goal, and Leno turned it in.

We find a new level every week. pic.twitter.com/3ALLArAsm8

@Bernd_Leno head up, lad! Still completely behind you! People make mistakes, you’re not the first this season and you won’t be the last! Time to bounce back! #1

Leno, who is on £100,000-a-week, has delivered multiple standout displays in recent years, but he has also made occasional errors that have cost the club valuable points.

His form during the back end of the current campaign has been inconsistent, and it remains to be seen whether manager Mikel Arteta will consider a change.

Mat Ryan has been solid in his two appearances since his loan move in January, and he could get the nod for the Europa League meeting at Villarreal.

The Gunners’ European prospects through the league have faded with the Toffees defeat. They are seven points behind seventh spot, having played a game more.

They still have an excellent chance of qualifying for the Champions League if they win the Europa League title in Gdansk next month.

The north London club are scheduled to face Villarreal on the road in the first leg of their Europa League semi-final tie on Thursday night.