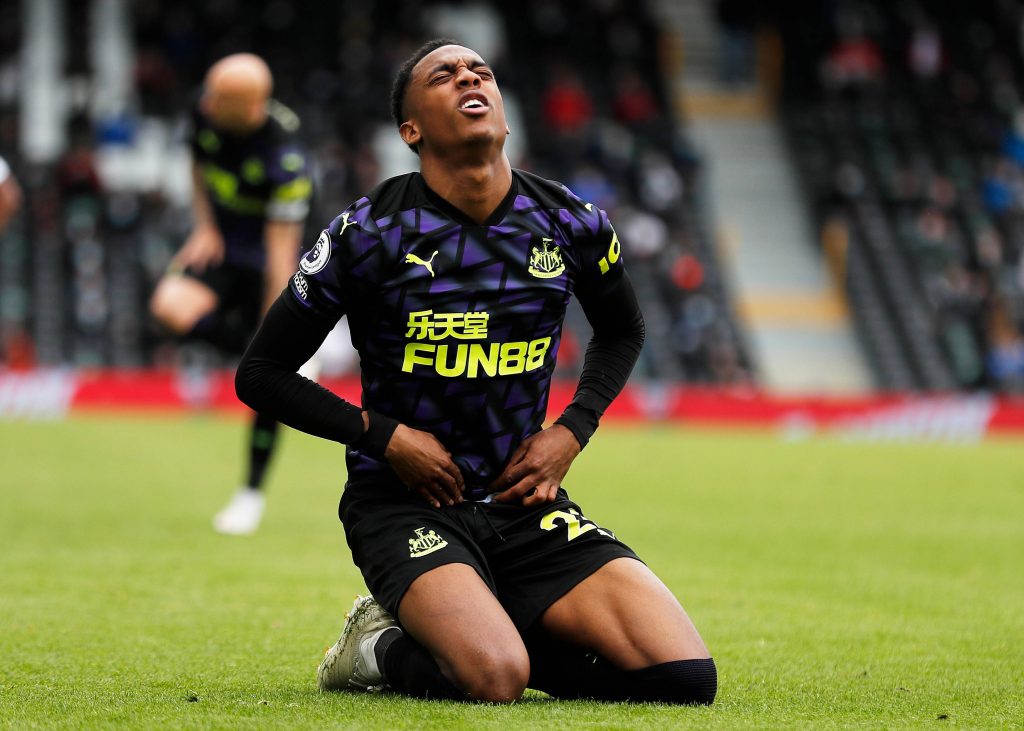 Some Arsenal fans have provided a mixed reaction after the club reached an agreement to sell midfielder Joe Willock to Newcastle United.

The 21-year-old had a stunning loan spell with the Magpies earlier this year, bagging eight goals from 14 Premier League appearances.

His performances kept the Magpies well clear of the drop zone. They have now agreed a package worth £25 million to sign him permanently.

The Gunners have inserted a sell-on clause as part of the deal, and there has still been a mixed reaction among the club’s faithful on Twitter.

A section of fans believe the offer was too good to refuse. Others feel that Willock’s exit could speed up the club’s pursuit of James Maddison.

Some supporters have not welcomed the decision to sell him.

Was reactionary initially regarding the Willock transfer. Rethinking it £25M is good for someone who won't feature in the first team especially in a covid market. I think he will continue his great form at Newcastle so it makes it better that we have a sell on clause

I am hoping the sale of Willock can now accelerate the Maddison deal, we will see in the coming days. #AFC #Arsenal

Selling Joe Willock I hope makes way for James Maddison or Martin Ödegaard. We NEED creativity & can’t put too much pressure on Saka or Smith-Rowe. Hope #Arsenal are getting a replacement SORTED!

Willock should NOT be sold. Loan yes. This is bad decision.

There are players I’d rather sell than him, but given there aren’t any offers for anyone else, it’s the kind of offer we just can’t refuse. https://t.co/UWeCkHjpBO

Willock has featured for the Gunners in pre-season, but he was recently on the bench against Chelsea before being left out against Tottenham Hotspur.

The midfielder benefitted from regular game time in the Europa League group stage last term but hardly played in the league before he was loaned out.

With Granit Xhaka, Thomas Partey, Albert Sambi Lokonga and Mohamed Elneny in the squad, it was always unlikely that he would break into the starting XI.

A deal suits both parties. The Gunners could receive most of the funds up front, which boosts their prospects of landing their desired targets before the deadline.

Willock could be the start of a selling spree at the north London club.