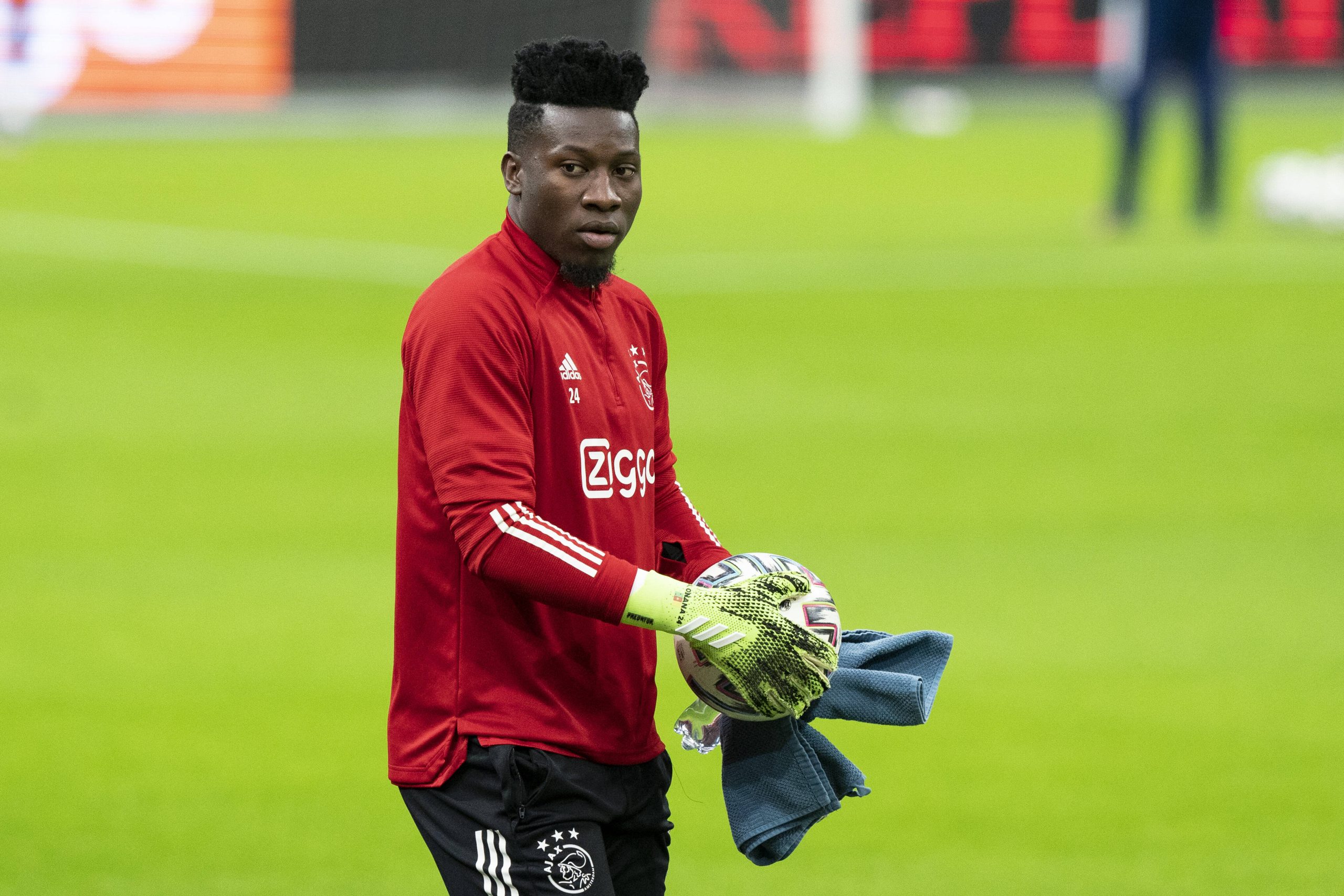 A selection of Arsenal fans reacted on Twitter after Andre Onana’s 12-month FIFA ban was reduced by the Court of Arbitration for Sport (CAS).

The Ajax goalkeeper was banned in February this year for taking a drug for medical treatment, which was deemed an illegal substance.

In a hearing earlier today, the CAS acknowledged that the punishment was harsh on him, but they refused to overhaul the ban entirely.

However, the punishment was reduced by three months, and Onana can return to the playing field for his club starting from November 3.

The Cameroonian is allowed to join team training two months before that, and there is growing optimism that it could be with the Gunners.

The north London club have been in talks with Ajax for Onana since January. They could sign him for just £7 million with his contract expiring in 12 months.

Several Gunners fans were excited by the news that Onana’s suspension was reduced.

When are we completing his signing?

It was recently claimed that the Gunners could sign the 25-year-old for as little as £2m if the length of the ban stayed unchanged.

They will have to pay more with the leniency shown by CAS but will be pleased that Onana could play for them from November.

The club have yet to formally agree a deal, but Onana’s arrival could lead to serious doubts over the future of current number one Bernd Leno.

The Gunners are fancied to re-sign Mat Ryan permanently after his promising loan stint from Brighton & Hove Albion this year.

However, Ryan could remain the back-up goalkeeper. With Onana’s ongoing ban, the Gunners could stick with Leno until January before parting ways.

Onana would provide an upgrade as he is comfortable playing from the back with both feet, unlike the German, who has been indecisive with his distribution.