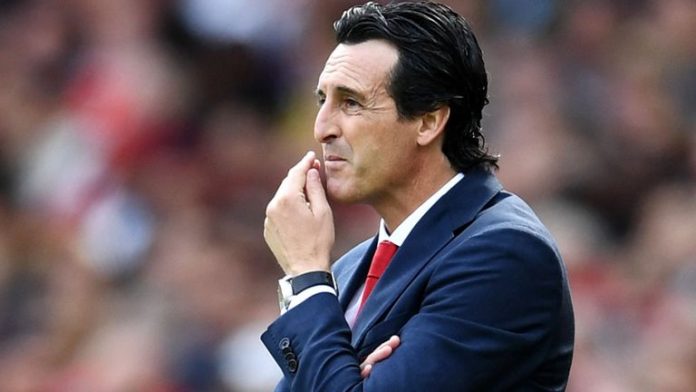 Arsenal face Everton on Sunday hoping to record their fourth win in a row in the Premier League.

The Gunners have bounced back from two early sesason defeats with three successive victories to move up to 7th in the table.

Everton have won just once under new manager Marco Silva and they were poor at home against West Ham United last weekend.

Arsenal are unbeaten in 24 home games against Everton in all competitions (W20, D4). Their last home defeat by Everton was 2-1 in January 1996.

? Here's how we line up against @Everton this afternoon ?#ARSEVE pic.twitter.com/Xwg8SkYfac

? | Team news is in at Emirates Stadium!