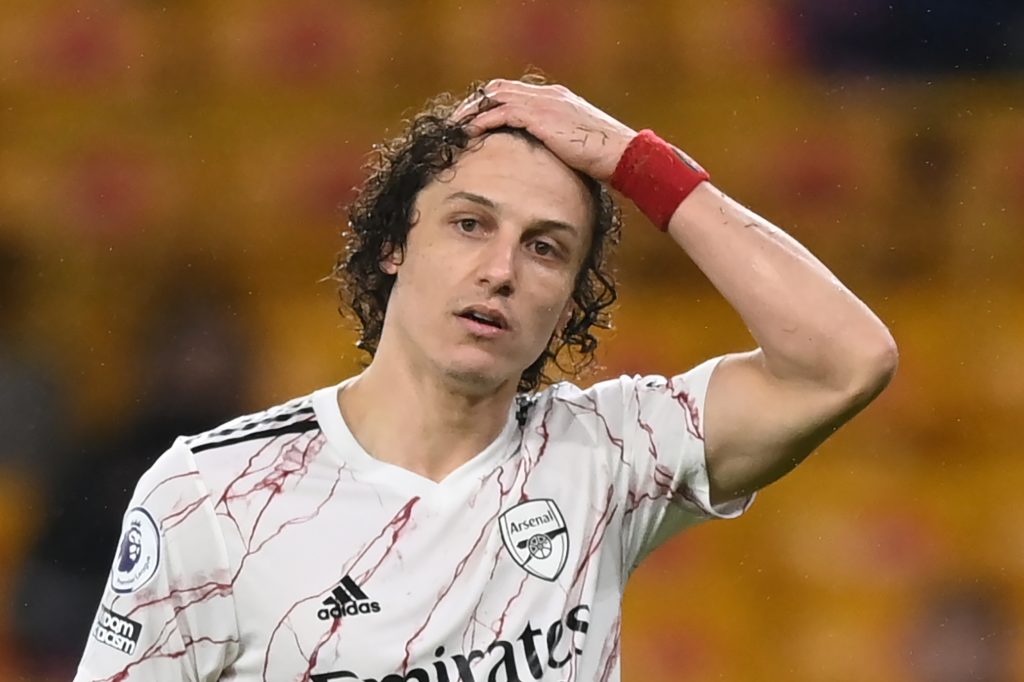 “We have worked really hard to overturn David Luiz’s red card. We presented our case to the FA but are disappointed that our appeal has been unsuccessful.”

Arsenal’s response to the Football Association’s decision to uphold Luiz’s sending off against Wolverhampton Wanderers on Tuesday was pretty standard fare.

However, the use of the word ‘disappointed’ sticks out like a sore thumb – particularly where Luiz is concerned.

Either way, the only disappointment that should be attached to this situation is the fact that Luiz got himself into this position in the first place.

The phrase ‘accident waiting to happen’ could well have been designed to describe Luiz’s entire career.

Sure, the Brazilian is a decent footballer. But the job he is actually paid to do – defending – he’s not very good at that. Never has been, never will be.

Costly mistakes have been a regular part of Luiz’s career. Time and again he creates issues for himself and his teammates.

His rashness and inability to defend properly result in him ending up in situations that could easily be avoided.

If Arsenal replaced him with a player who can actually defend, these type of things would stop happening.

Or, keep him in the team and continue to feel ‘disappointed’ when he messes up again – because that’s what he does.