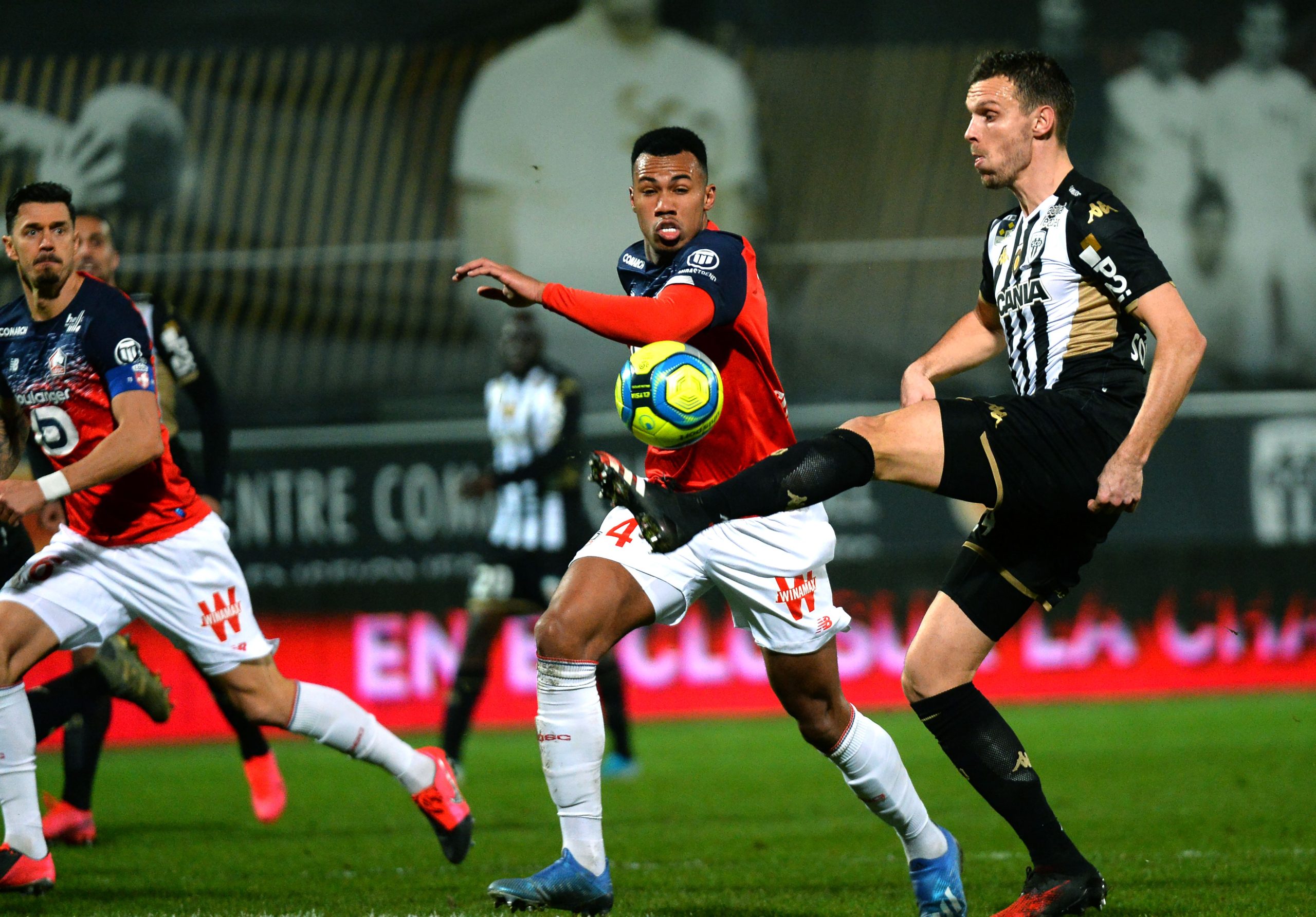 Arsenal have signed Brazilian centre-back Gabriel Magalhaes from Lille on a long-term contract.

🗞 Central defender Gabriel has joined us from French side Lille on a long-term contract!

The 22-year-old is the Gunners’ new number 6 and is starting to endear himself to the fans after appearing to aim a thinly-veiled dig at Tottenham Hotspur.

Gabriel took to Twitter to react thus upon becoming an Arsenal player, and it appears that he already knows the drill:

Tottenham finished above Arsenal in the Premier League table for the fourth season in a row at the end of 2019-20, but Mikel Arteta’s side made up for their disappointing league campaign by winning the F.A Cup, beating the likes of Manchester City and Chelsea on their way to the prize.

The Gunners also pipped Liverpool to the Community Shield to kick off 2020-21 on a fine note, and just maybe North London is indeed red at the moment as Spurs are yet to pick up a silverware since 2008.

Finishing above Arsenal didn’t do Jose Mourinho’s plenty of good as the Gunners’ F.A Cup victory ensured that they sealed direct entry to the group stages of the Europa League at Spurs’ expense.

Tottenham now have to secure victories in three qualifying rounds in order to feature in the competition proper.