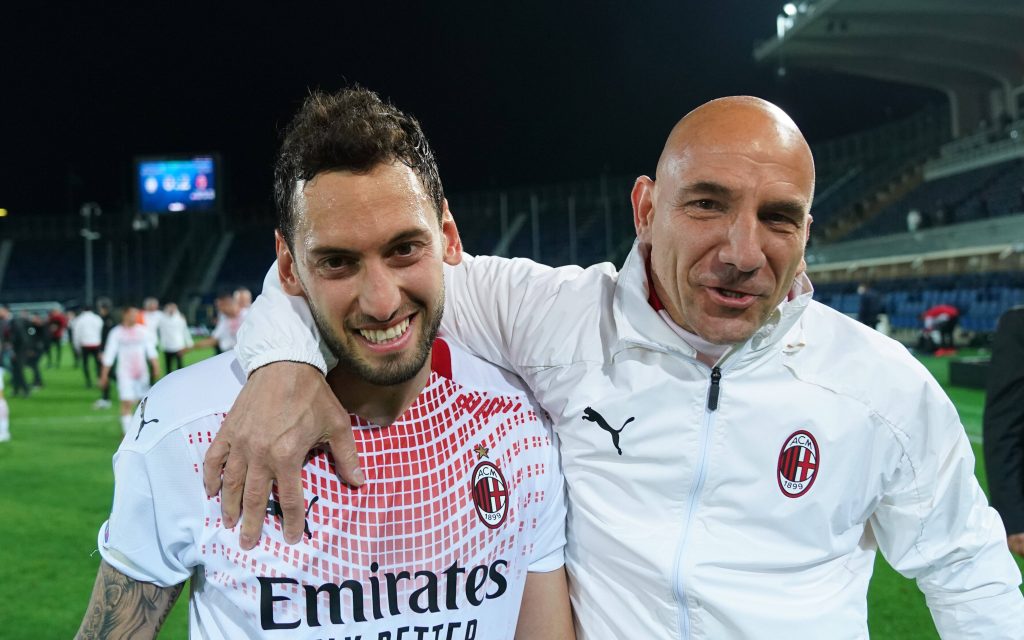 Arsenal are considering a move for Hakan Calhanoglu as they look to bolster their attacking options, according to reliable journalist James Benge.

Calhanoglu is set to become a free agent as his contract with AC Milan expires at the end of June, and he has yet to sign a new deal.

The 27-year-old was a regular starter for Milan last season, scoring four goals in 33 appearances to help the team claim second spot in Serie A.

Another target who Arsenal are understood to have broached internally is Hakan Calhanoglu, out of contract with AC Milan this summer. He is an option, not clear how high on the list he might be but expectation is he’s an alternative to Odegaard.

Arsenal are currently in a mess after finishing eighth in the Premier League last season and failing to qualify for the Europa League.

The Gunners play as though they are a mid-table outfit these days and need to make smart additions to their squad this summer.

Calhanoglu is at the peak of his career, and he could be a smart addition to the Gunners’ ranks.

However, there will be plenty of clubs monitoring the Turk’s performances at the upcoming European Championships.