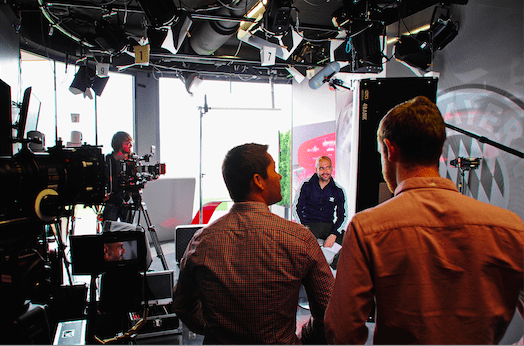 Ahead of tonight’s crunch Champions League tie against Arsenal at the Allianz Arena, Bayern Munich boss Pep Guardiola has spoken about the uncertainty of knock-out rounds, and shared his opinion on Manchester United target Toni Kroos.

Kroos, whose contract runs out at the end of the season, dropped a huge bombshell yesterday by claiming that the Premier League could be his possible destination in the near future.

Guardiola, the former Barcelona coach, praised Kroos heavily in the media, hailing him as a “great talent”. Furthermore, he wants the German midfielder to stay at the club and grow as a better player.

While speaking to promote ‘Adidas GameDayplus app’, he said:

“Toni played awesome but not just in this game the whole season. We had a lot of problems at the beginning of the season in our midfield because we had a lot of injuries and I hope he maintains this level until the end of this season.”

Guardiola also maintained that this tie is far from over, citing that anything can happen in the knock-out round. He claimed that Arsenal were the better side in the opening exchanges in the first leg, and that the sending off changed the complexion of the game completely.

Check out the video of the interview below: