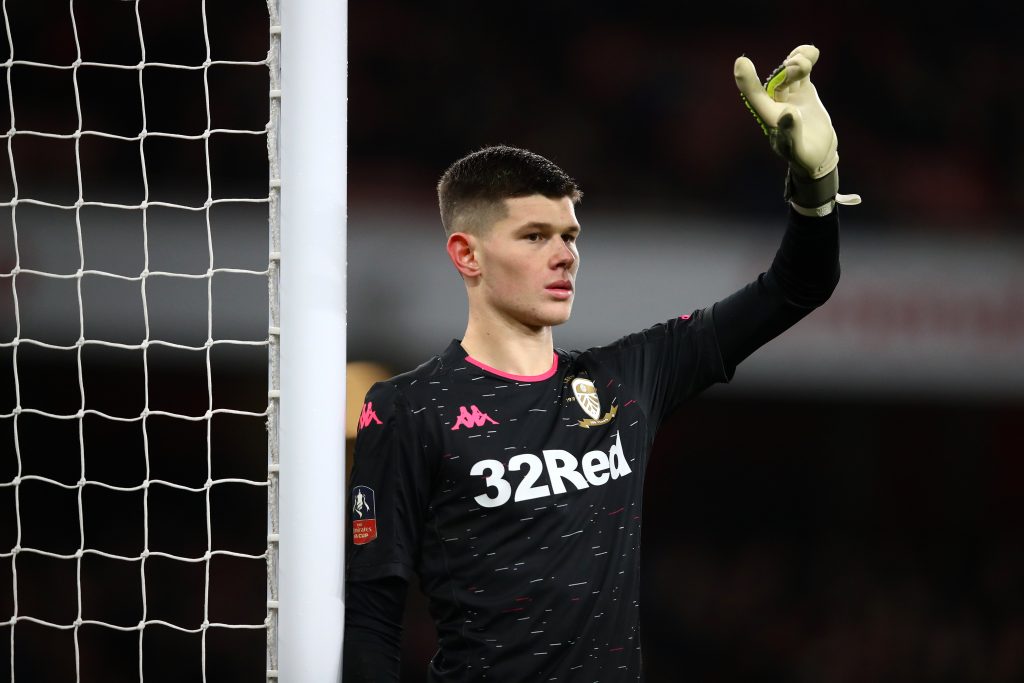 Leeds United have suffered a massive blow yesterday after it was confirmed that goalkeeper Kiko Casilla has been suspended for eight games.

The Spanish goalkeeper has been fined £60,000 after being found guilty of racially abusing Charlton Athletic forward Jonathan Leko.

Phil Hay of the Athletic has confirmed that Illan Meslier will make his league debut against Hull City on Saturday.

When a fan asked Adam Pope on Twitter about whether Leeds would be allowed to sign an emergency loan keeper, the BBC journalist said that there has been no indication from the club that that would happen.

There has been no indication from club that will or can happen. They have Meslier, Caprile, Miazek, Huffer & Male.

The former Real Madrid goalkeeper has been ever-present for the Whites this season, and missing him at this crucial stage will be a big blow.

His suspension could impact their promotion bid with Leeds sitting second in the table, five points ahead of third-placed Fulham.

Casilla is expected to return on 18 April when Leeds host Barnsley.

Meslier, who joined the Elland Road outfit on loan from Lorient last summer, has made just one appearance for the club.

He impressed during Leeds’ 1-0 defeat against Arsenal in the FA Cup third round in January, and the fans are pinning high hopes on him.