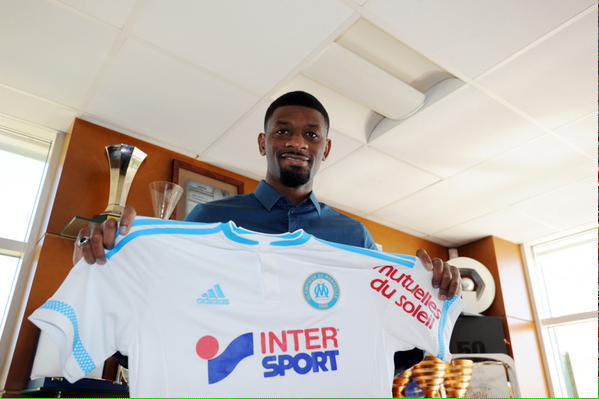 The midfielder has finally drawn curtains to an injury plagued career at Arsenal.

The injury prone French midfielder has spent 9 years at Arsenal, but never really managed to put together any meaningful contribution because of his ridiculously high number of injuries.

West Brom manager Tony Pulis confirmed that the Frenchman was offered a chance to stay in the Premier League with West Brom, but the Arsenal player wanted a move back to France.

Having joined Arsenal in 2006, Diaby was tipped to replace the former Arsenal captain Patrick Vieira.

The Gunners have been linked with several midfielders this summer including the likes of Schneiderlin, Vidal and Busquets.

Arsene Wenger is keen to sign a midfielder and the club has promised to back him. It will be interesting to see who Arsenal turn to after the Abou Diaby transfer.