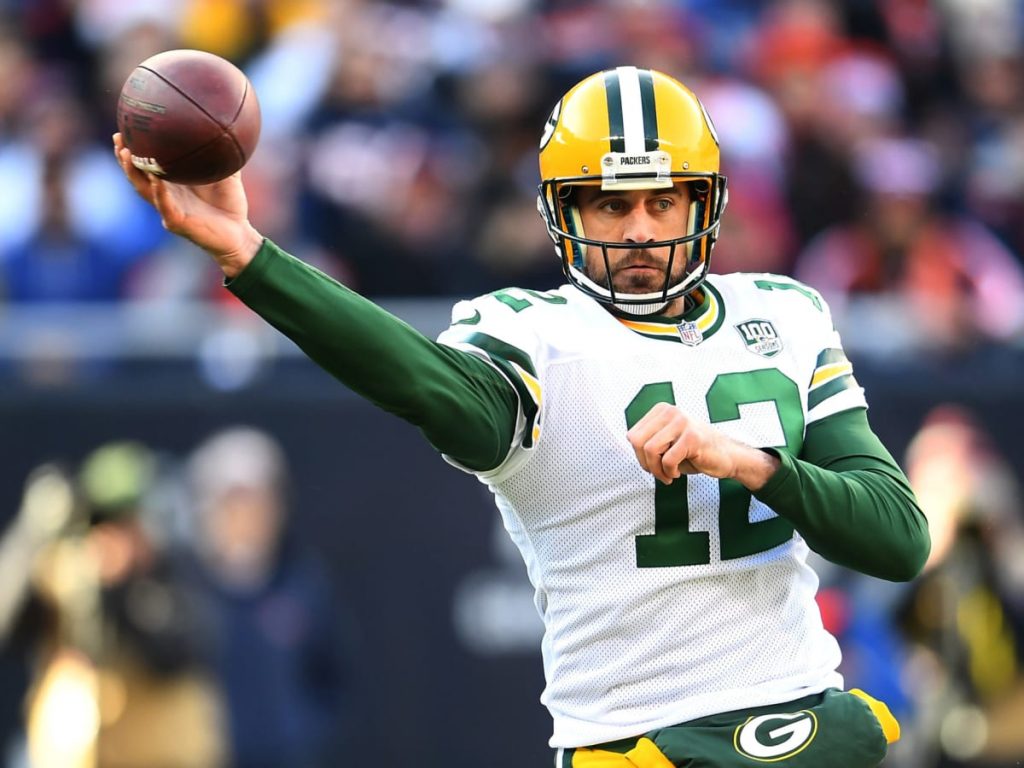 Aaron Rodgers has said that he wishes he could have spent more time in London this week ahead of the Green Bay Packers match against the New York Giants on Sunday.

The Packers are heading to London this week for their clash with the Giants at the Tottenham Hotspur Stadium on Sunday, but some of the players were upset at how long the team were staying in the UK for.

Aaron Rodgers spoke on Wednesday about the players wanting to spend more time enjoying the culture of England whilst they are in the country:

“We’re all excited. I think the reason I said I wanted to go over early was just to experience a little bit of that culture, to be able to get out and see some sights and interact with fans and … shoot, go to a pub and have a Guinness or whatever the local brew is. That’s what we all want to do, those of us that want to go over early.”

#Packers QB Aaron Rodgers spoke with the media ahead of the team's departure to face the New York Giants in London.#NYGvsGB | #GoPackGo https://t.co/UutxFSLbIg

Rodgers also acknowledged the pressure his coaches are under during the international trip.

“Listen, coaches are creatures of habit, even more than players. Anytime there’s a minute adjustment to the schedule, it throws them all out of whack. So I wouldn’t read too much into that.”

Both sides come to the clash in London with (3-1) records, making the contest a crucial game even at this early stage of the season. So while Rodgers may get some time to sightsee after the game, for now the QB will have all eyes on Sunday’s game.

Looking for some action on American Football? Check out the best NFL betting sites.
Join our Telegram channel to stay up to date on the latest in marketing