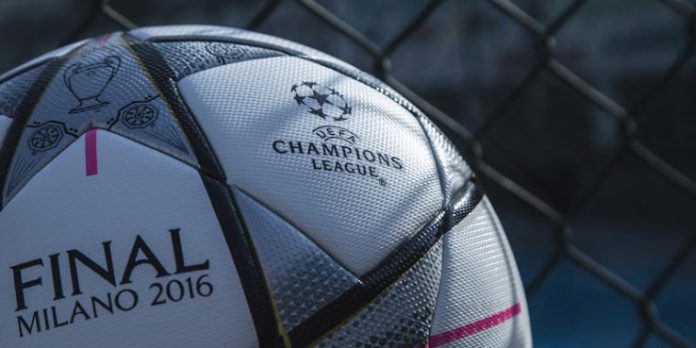 Its Real Madrid vs Atletico Madrid in the 2016 Champions League final at the San Siro in Milan, with the two sides ready for the biggest game of their respective seasons. Check out the starting lineups, with the match set for a 19:45 (GMT) kickoff.

The 2016 Champions League final will be the 61st in the history of the competition, with Real Madrid the most successful side in history with ten titles.

Diego Simeone’s Atletico, who finished 3rd in the La Liga this season (just three points off champions Barcelona), are searching for their first ever Champions League triumph, with the upcoming match only their third ever appearance in the final. The first was in 1974 where they lost the final replay 4-0 to Bayern Munich, with the first match ending in a 1-1 draw.

The 2014 final against Real also ended 1-1, with defender Sergio Ramos taking the tie into extra time with an injury time header for Los Blancos. Atletico went on to lose 4-1, with the 2016 final their chance for revenge against their bitter cross-city rivals.

Atletico made it to the final by beating some of the strongest teams in the whole of Europe. They finished top of Group C ahead of two-time European Cup winners Benfica, Turkish giants Galatasaray and Kazakhstani minnows FC Astana.

They then dispensed with Dutch champions PSV Eindhoven in the last 16 before being pitted against the holders, Barcelona. The Catalan giants were, at the start of the season, tipped to retain their European crown – a feat never before achieved since the rebranding of the tournament to the Champions League. 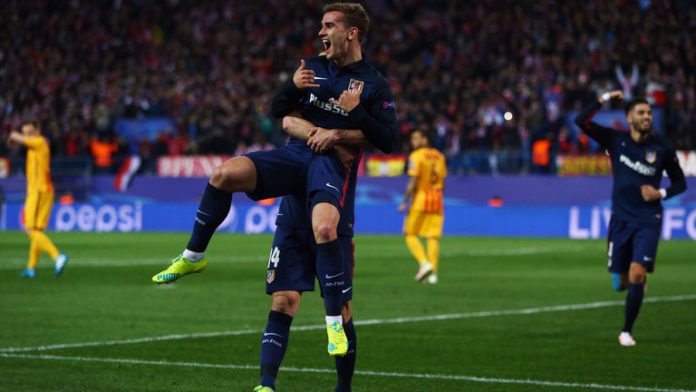 But Atletico were able to defeat their illustrious opponents, with a Griezmann double at the Estadio Vicente Calderón enough to overturn a 2-1 first leg deficit and set up a semi-final clash with five-time winners Bayern Munich.

The Spanish side were once again the underdogs, with Pep Guardiola’s side one of the favourites for the competition. But Simeone’s side once again prevailed, going through on away goals after a close fought 2-2 aggregate score over two legs, setting up a fascinating final against Real Madrid.

Real, like their final opponents, finished top of their own Champions League Group before the start of the knockout rounds. It was a potential banana skin, with French champions PSG and Shakhtar Donetsk in Group A, along with Swedish minnows Malmo.

They faced Serie A side Roma in the last 16 where two 2-0 wins saw them progress 4-0 on aggregate to set up a quarter-final against German side Wolfsburg. The unfavoured Bundesliga side certainly gave Zinedine Zidane’s side a run for their money, winning the first leg 2-0 at the Volkswagen Arena in Germany. It took a hat-trick from talismanic attacker Cristiano Ronaldo to salvage the tie, with a semi-final against Premier League side Manchester City their reward.

An own-goal from City midfielder Fernando at the Bernabeu was enough to separate the sides, with Real Madrid and Atletico Madrid now prepared to once again face each other for the chance to be crowned European champions. 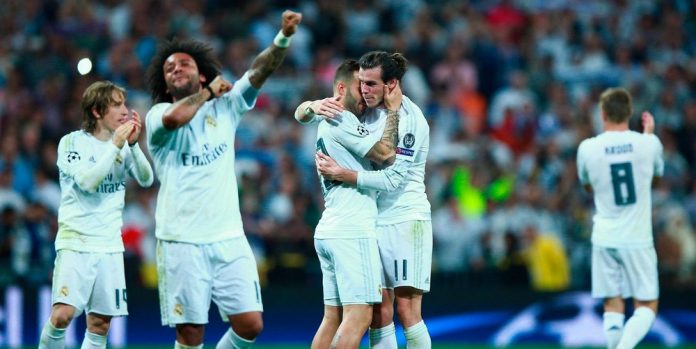