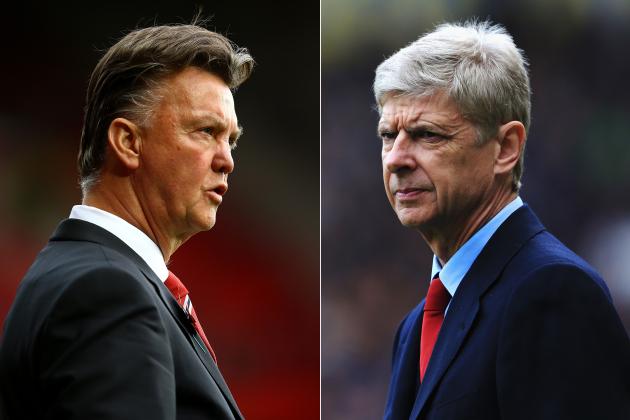 It was a quarter final clash between Manchester United and Arsenal.

It was at Old Trafford; an away trip for Arsenal.

The latter progressed to the semis with a 2-1 win over Red Devils.

What? Are you serious? Arsenal won? Against Man United at Old Trafford?

A barrage of questions ensued once the news got disseminated. It seemed like all was but over for the United fans. Majority of them had predicted a win for their team.With time, such a notion got obliterated. Before the match Arsenal fans were tense. There was a chink of hope for the Gunners. Soon, it turned into reality and the rest is known.

Let us look back at time since the last time such an outcome occurred.

It was an Arsenal ‘team’ , quite different than the previous editions

When we say it is a team, it indicates a group of similarly oriented individuals. Individuals, who are focused and motivated towards a common goal.

This time it was a goal guarded by David de Gea. The patrolling was breached. The game was conquered. It was not just 11 Arsenal players on a nervy trip to Old Trafford. The team spirit emanated commitment.

There were fresh faces. They were new to this mouthwatering clash. But, everybody was aware of the stakes. True to the knowledge, they did not disappoint.

The wound was fresh and the vigour was renewed

It was not long that Manchester United had mauled the Gunners by 8 goals. The perennial mockery on social media had immortalised this result. Every discussion would have a reference of that fixture. This time, there were similar opinions.

But, the stoic face of Arsene Wenger said it all. The bar had been raised. A murmur was being heard across the corridors of the stadium. With the final whistle, it ripped apart the entire stand.

The obvious result was not in vogue anymore. “Oh! It is just Arsenal, it will be a cakewalk”.

This was one game where United fans had a win guaranteed. The sweetness was poisoned by Danny ‘that guy’ Welbeck. Amidst the huge signing of Alexis Sanchez, this one was a quiet move. Manchester United deemed him surplus. When you have the likes of Rooney, van Persie and Falcao; Welbeck would be an extra. Sadly, he scored that extra goal to send the hosts packing out of the FA Cup.

Some things however never change

Social media was abuzz with colossal posts involving the game. Some praised the wise play of Arsenal. Less possession, counter attack and gritty defending- this happens to be the mantra. Some pulled a prank or two at how things have changed since ‘006.

Back during the Invincibles days, Manchester United was a tale of such dives around the pitch. Rooney dived off Sol Campbell, which had earned United a penalty. They went on to win the match and end Arsenal’s undefeated run. 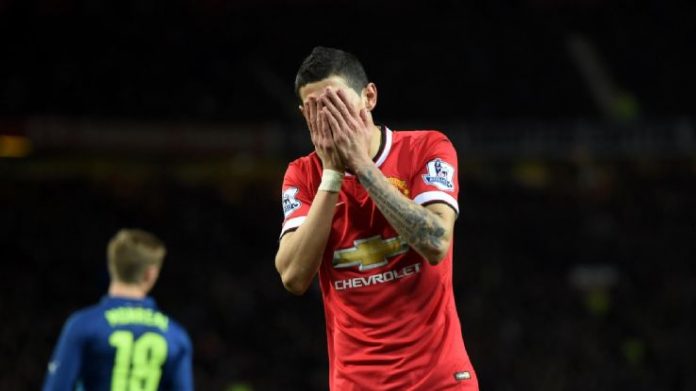 Yesterday was payback time for the Red Devils. Not a single simulation led to any advantage. The players who got booked for such acts were di Maria and Januzaj. It seemed both were over qualified for the Arsenal defence. The ease with which they went past the opposition was remarkable. They did not need to exhibit such unwarranted alacrity.

The situation demanded a super hero to rise for the Gunners. Ex-United man, Danny Welbeck rose to the occasion. He latched on to the erroneous back pass from Valencia; rounded off de Gea before pushing the ball into the empty net. 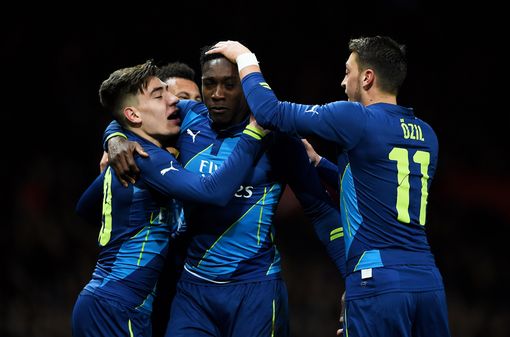 It was a result well deserved by Wenger’s troops. They worked hard and took the opportunities. At the wee end, Arsenal could have gone on to score a few more. However, some astounding goalkeeping from de Gea kept it to 2-1. The Gunners look well on course to defend their FA Cup title. It remains to be seen what reality beholds for all Arsenal fans.