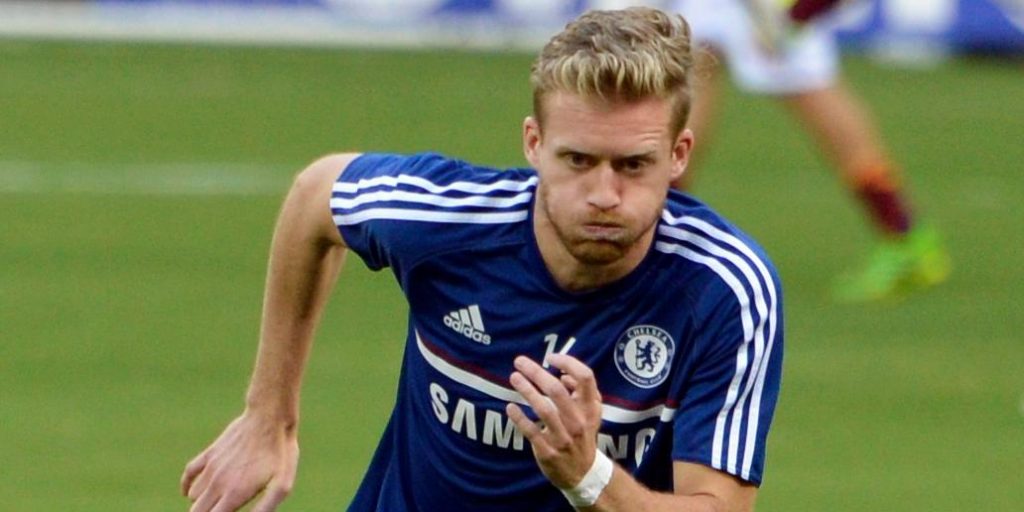 According to reports in Portuguese newspaper A Bola, La Liga Champions Atletico Madrid could sell at least two of their players to fund a move for Chelsea midfielder Andre Schurrle.

The report claims that Atletico manager Diego Simeone is desperate to strengthen his midfield and believes that Schurrle, who had an impressive World Cup campaign in Brazil would seamlessly fit in his already impressive side.

However, the Argentine manager will need to sell at least two of his players to offer Chelsea an enticing deal to land the German. Earlier Madrid based newspaper MARCA had reported that the  Rojiblancos were willing to offer Manchester United target Miranda to the London club to reach an agreement for the former Bayer Leverkusen midfielder.

Among the names that the Madrid side will need to sacrifice are Cristian Rodriguez, Josuha Guilavogui and Emiliano Insua. While Rodriguez could be shipped off to an unnamed English Premier League club, Guilavogui, who spent a part of the 2013-14 season on loan at St Etienne has now been linked to German club Wolfsburg. Insua however might join Portuguese Champions Benfica.