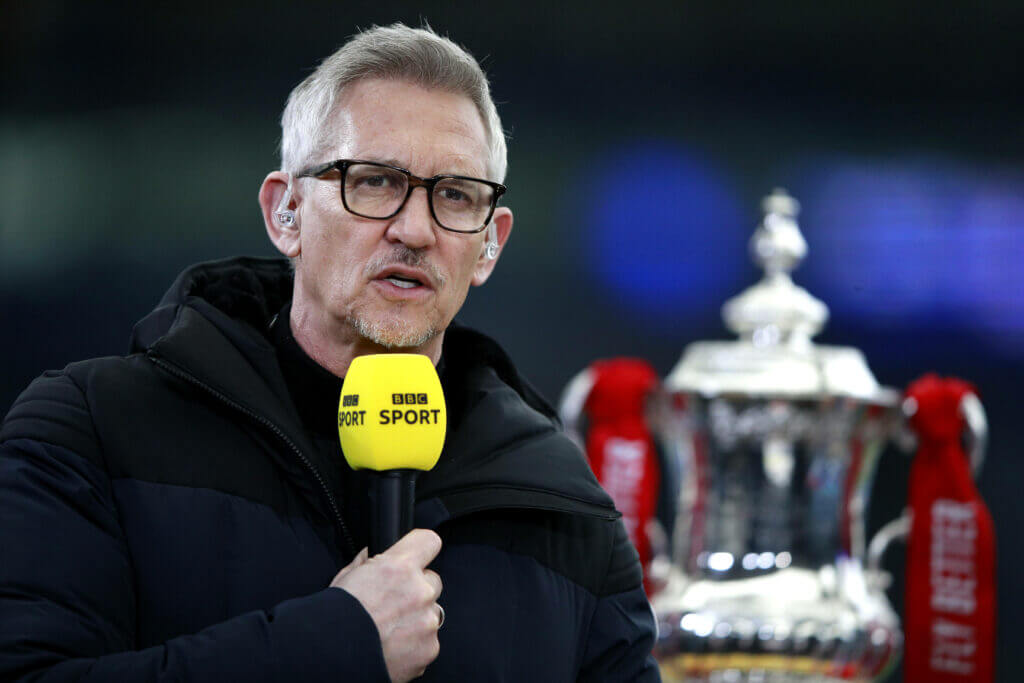 Chelsea will take on Leicester City in the final of the FA Cup on Saturday at Wembley Stadium.

Leicester have been brilliant this season under Brendan Rodgers and are aiming to secure a Champions League spot.

Haven’t felt this nervous about a game since probably the semifinal of Italia ‘90. At least I had the excuse of playing in that game and potentially letting the country down. Now I’m just a fan and it’s so much worse. Come on @LCFC, let’s win it, just the once, please. 🙌🏻

Lineker, the great England striker, enjoyed a fantastic tournament in the 1990 World Cup in Italy. He now wants his former club to lift the FA Cup.

The Foxes head into this game on the back of a 2-1 victory against Manchester United at Old Trafford last week, and they will be high on confidence.

Chelsea come into this game on the back of a 1-0 defeat against Arsenal at Stamford Bridge in the Premier League.

With Liverpool breathing down their neck for the top-four spot, it will give the Blues a massive psychological push if they can win the FA Cup under Thomas Tuchel.

A few months ago, Chelsea were really struggling under Frank Lampard. Tuchel has transformed the side completely and got the best out of his players.

Chelsea have also reached the final of the Champions League, where they will face Premier League champions Manchester City.

The Blues could end the season on a high note with two trophies and a top-four finish to perfectly crown Tuchel’s first few months in charge.