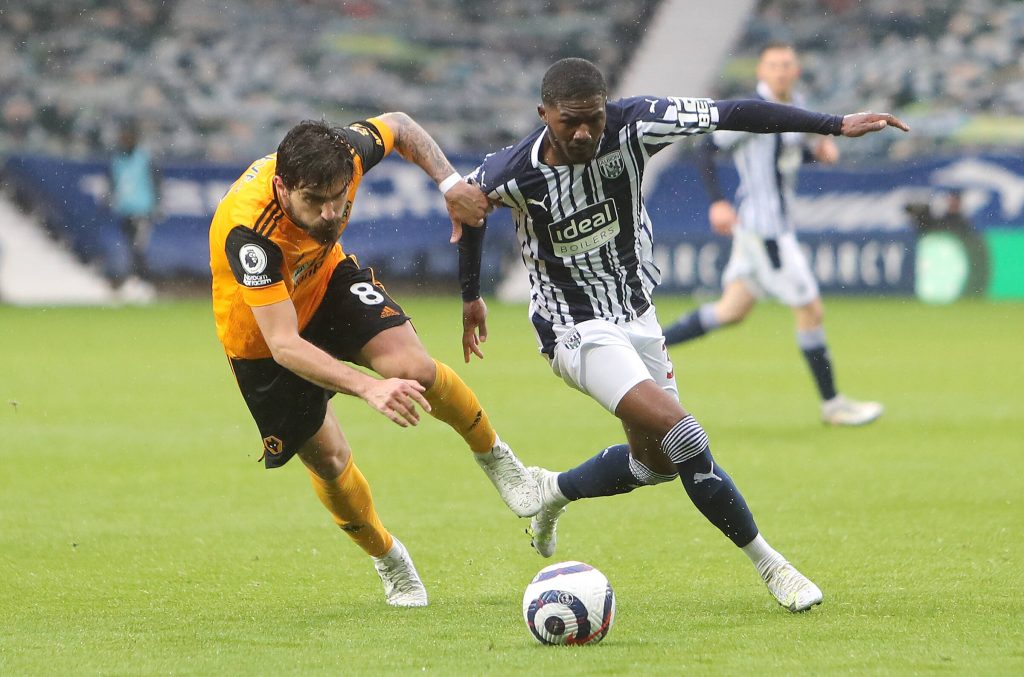 Everton are interested in signing Arsenal’s Ainsley Maitland-Niles this summer, but they view him as a right-back, according to Sportsmail.

The Toffees want to bring in another player in the position with Seamus Coleman already in the twilight of his career.

Everton have been linked with Norwich City right-back Max Aarons, but recent reports claim they no longer see the player as an option as he does not fit the profile they are looking for.

Atletico Madrid star and England international right-back Kieran Trippier has also been linked with a move to Goodison Park, but landing him this summer will not come easy.

Arsenal are looking to cash in on Maitland-Niles and are said to be open to selling him for £20 million.

Everton are not the only team keen on the West Bromwich Albion loanee, with Manchester United, Southampton and Leeds United also interested in signing the 23-year-old.

While he often played at right-back for Arsenal, the England international prefers playing in the middle of the park, and that was one of the reasons he joined West Brom on loan in January.

He has featured in 12 Premier League games for the relegated side, and while he has not scored or assisted, he has put in some impressive shifts.

Maitland-Niles is also capable of playing in defensive midfield and at left-back, and his versatility would undoubtedly come in handy at Everton without a doubt.

More clubs will definitely emerge for his signature this summer, but the Toffees will hope to pip them to his signature.

In other news, Everton are reportedly eyeing a move for Bundesliga sensation.