This season’s Champions League campaign kicks off later today and the European heavyweights will be looking to make a bright start.

The likes of Juventus, Manchester City and Barcelona will be fired up after a disappointing European campaign last season. Atletico Madrid will look end their poor run of form in the finals and win the trophy this year.

Meanwhile, Champions Real Madrid will be hoping to defend their crown. Los Blancos won it for the eleventh time in their history last season and Zidane will want scale similar heights once again.

Premier League clubs have spent in excess of 1 billion pounds to strengthen their teams and it will be interesting to see how the new entrants fare in the Champions League this season.

English champions Leicester City and Tottenham will look to make their mark in Europe after a positive domestic season last year. Meanwhile, Pep Guardiola will look to transform Manchester City into a European force in his very first season.

Here at Soccerlens, we look at some the key matches from the Champions League this week.

Arsenal travel to Paris this week and this will be a great chance for Arsene Wenger to start Arsenal’s European campaign on a positive note. The Gunners have struggled in Europe over the last few seasons and this could be Wenger’s final chance to prove himself at the highest level.

Arsenal have regained some form after a mixed start to the season and will be confident heading into this game.

Meanwhile, PSG have been quite poor in their last two matches and will need to improve if they want a positive result against the English side.

Both teams have an impressive attacking unit and it should be an exciting contest. 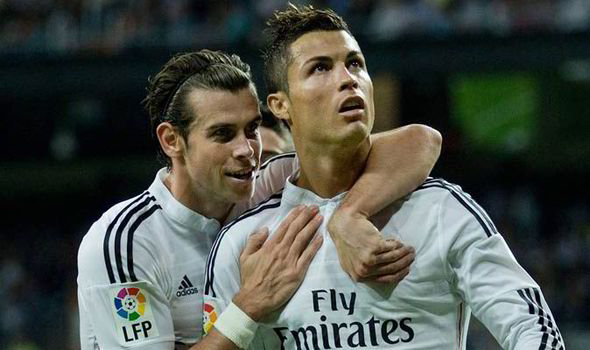 The European champions will look to begin their campaign with a win here.

Real Madrid have started the season well and are much superior to their opposition this week.

Sporting have had a very good season last year and will want to establish themselves as the best Portuguese side in Europe.

Both sides have made a superb start to the season and it should be a fascinating contest. However, Real Madrid are the better team here and should be able to pick up the three points. 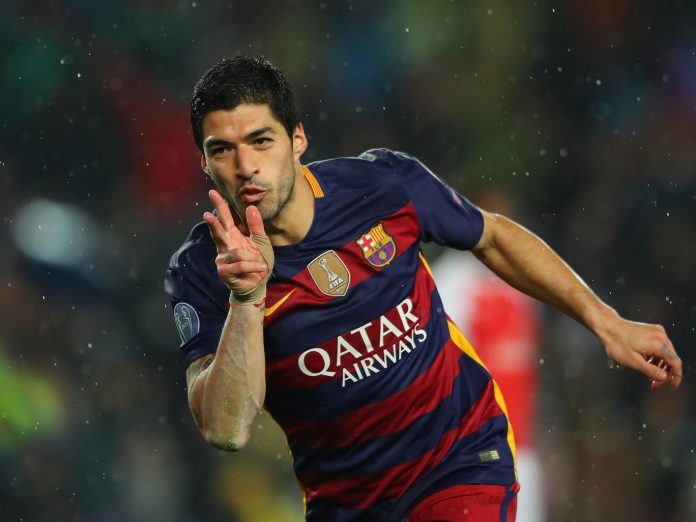 Barcelona had a disappointing European campaign last year and will be determined to bounce back this year.

The Catalans have been unstoppable at times this season and will look to crush Celtic here.

The Scottish giants have been defensively poor under Rodgers so far and will struggle against the trio of Messi, Suarez and Neymar. 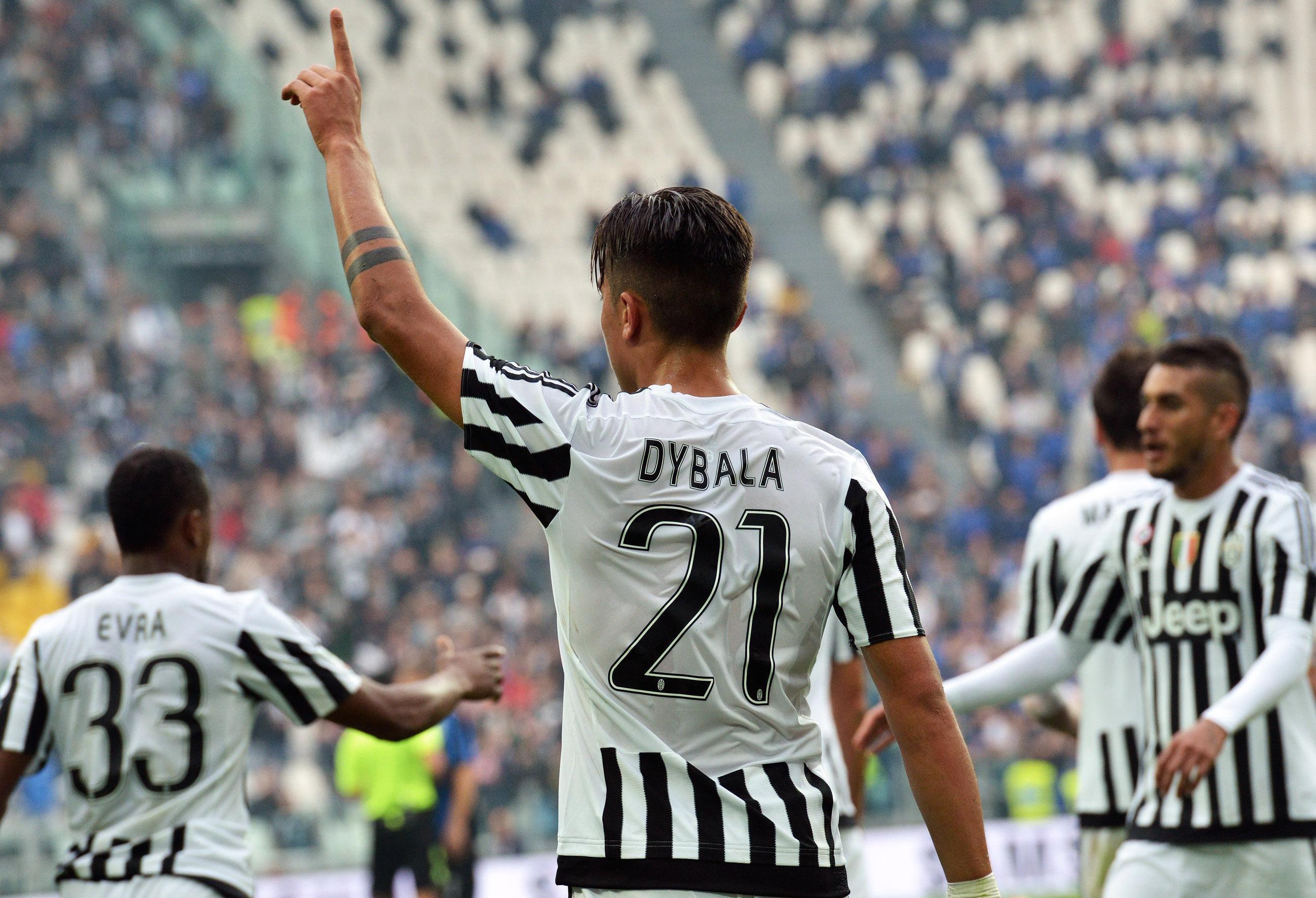 Italian champions Juventus have spent a lot of money in the transfer market this summer and will aim for the trophy this season.

The likes of Higuain, Pjanic, Benatia could all prove to be excellent additions for them.

Meanwhile, Sevilla will look to do well in Europe after the departure of Unai Emery.

The Spanish side are very inconsistent and will need better organisation against the top teams like Juventus.

Dutch giants PSV take on Atletico Madrid in the Champions League this week and this will be a great opportunity for them to send out a message to the other teams with a statement result.

Atletico Madrid have two finals in three seasons now. Diego Simeone’s side will be hungry as well and will know that a winning start could set the tone for a successful campaign this year.

Both teams are defensively well organised and it could be a cagey affair. 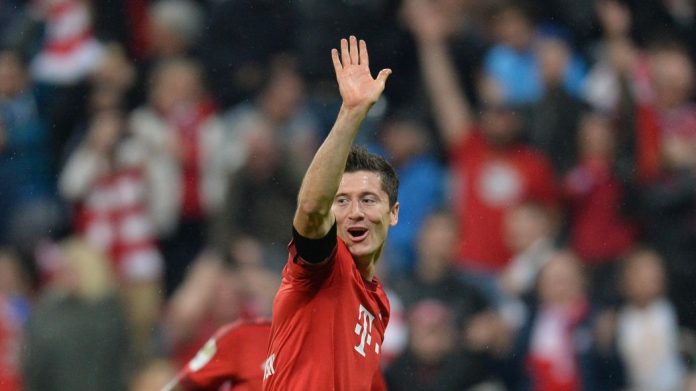 Carlo Ancelotti has a relatively easy start with Bayern Munich in the Champions League.

The Rostov game will be a great chance for the Italian to start with a bang. The Germans have failed to win the Champions League under Guardiola and will look to get back to the top of European football under the guidance of Ancelotti.

Rostov have had a mixed start in the Russia league and will struggle to keep up with the Germans.

A comfortable win for the home side is very much on the cards here.

Pep Guardiola failed to deliver the Champions League trophy at Bayern and will be determined to prove his calibre at City.

The Premier League giants have spent a lot of money over the years but have disappointed in Europe so far.

Gladbach have won four of their five matches so far this season and have done reasonably well against City in the past (despite not winning). They will be looking to exploit City’s fragile defence here.

This should be an even contest with a fair few goals.