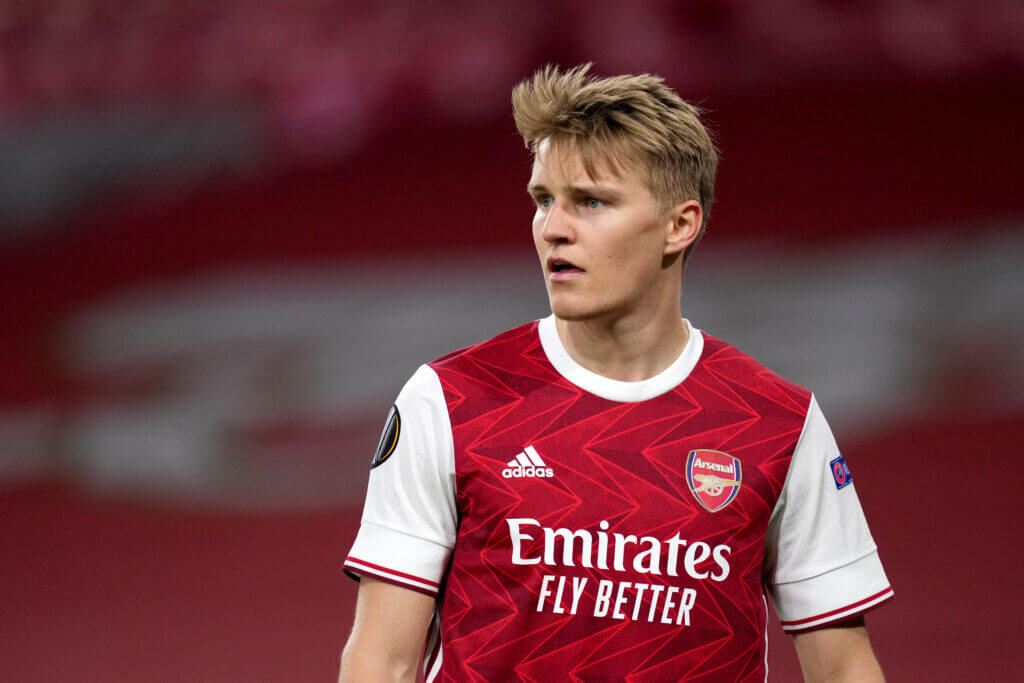 Arsenal are close to signing Martin Odegaard from Real Madrid on loan this summer.

According to reports from The Sunday Mirror (printed edition), the Gunners have opened talks to sign the attacking midfielder who impressed for them last season on loan.

The Norwegian was not included in Madrid’s season opener against Alavas. He has not been given a squad number which has plunged his future into doubt.

The 22-year-old wants to sort his future by Friday night, with Arsenal are in a pole position to sign him on loan again.

The report claims that Arsenal will have to pay his wages in full, and they will be given the first refusal on signing him for around £30 million.

The player’s agent, NSKY, are expected to fly to London to secure an agreement for Odegaard’s return to Arsenal.

Odegaard had hoped to stay at Madrid and fight for his place, but Carlo Ancelotti has told him that eight players are vying for the same position.

Bolstering the attacking department is a priority for the Gunners this summer, and they have linked with several players, including James Maddison.

However, the prospect of adding Odegaard once again to their squad should excite the Arsenal fans.

Arsenal made a poor opening start to their new campaign after losing 2-0 against Premier League newcomers Brentford away from home on Friday.