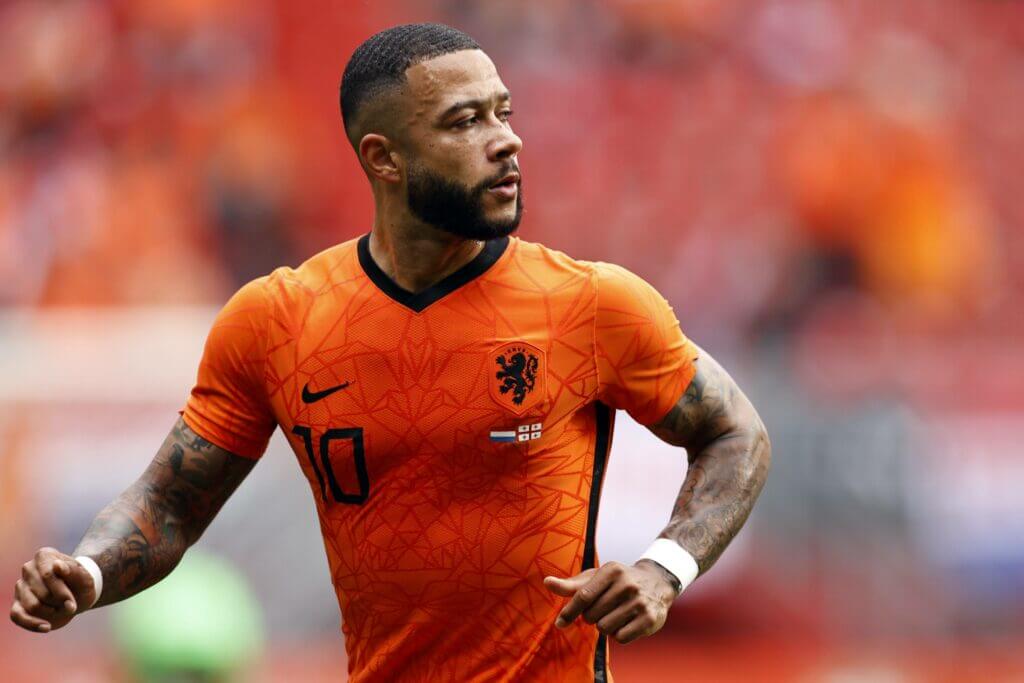 Italian journalist Fabrizio Romano claimed on Twitter yesterday that the Catalan giants have offered a contract deal until 2024.

There is an improved offer on the table for Depay as they want to get the deal done quickly after missing out on Gini Wijnaldum, who is set to join Paris Saint-Germain.

Barcelona are now offering Memphis Depay a contract until June 2024. Three years improved agreement on the table in order to complete the deal ‘as soon as possible’, to avoid another turnaround after Gini Wijnaldum changed his mind to join PSG. 🔴🇳🇱 #FCB #Barça

Depay is currently with the Netherlands squad preparing for the upcoming European Championships.

He is set to leave Lyon this summer on a free transfer, with his contract expiring at the end of this month.

While Barcelona are close to signing him, it seems Inter Milan and Tottenham Hotspur are still in the mix.

According to FC Inter News, the two clubs are ready to offer Depay an alternative option to Barcelona.

The report claims that Depay wants a three-year deal with the option of another year, earning around £83,000 a week.

Depay has been simply outstanding for Lyon in the past few years since moving from Manchester United.

The 27-year-old scored 20 goals and provided 12 assists in the league last season, but he is keen to move elsewhere.

Depay is a top-class player who would be a massive signing for Spurs. The north London club won’t have any problems matching his wages.

However, Spurs are without a manager at the moment and will need to move for Depay very quickly.