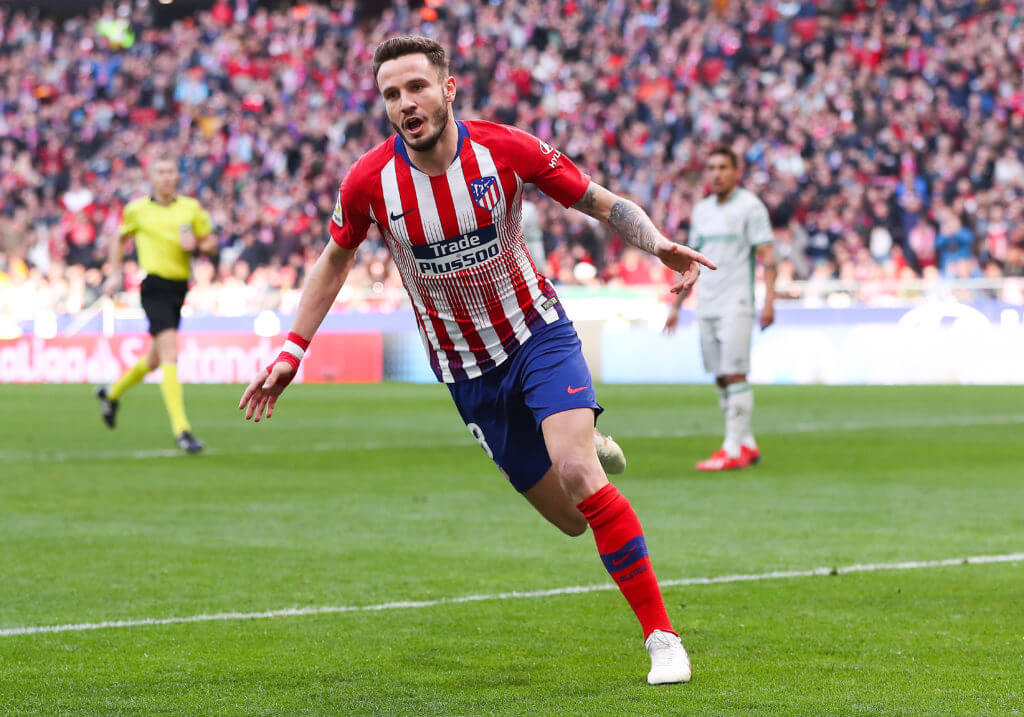 United are heavily interested in signing Jadon Sancho from Borussia Dortmund, but it seems Niguez is also on their radar. The Spaniard has a £135million release clause in his contract, and United are prepared to spend big to land him.

Ferdinand has showered praise on the Atletico Madrid midfielder, and has backed United’s effort to sign him.

“He’s another one, what a player. I’ve been harping on about Saul Niguez for a few years now,’ Ferdinand said on Instagram in a live video.

“I think he’s a major player. Composed, calm, great left foot, lovely conductor, he can score goals, tactically he’s very aware. You can see (Diego) Simeone, he gets his teams really well set up and he’s in the middle orchestrating and dictating things.

“Saul Niguez is huge and it’s come out in the papers this week that Man United are interested in him, but we’ll have to wait and see. Man United are linked to everyone.”

Woodward is convinced that he will be able to pull off a deal for the 25-year-old Spaniard in the summer.

Saul has been a key player for Diego Simeone’s side and has scored four goals in all competitions this season.