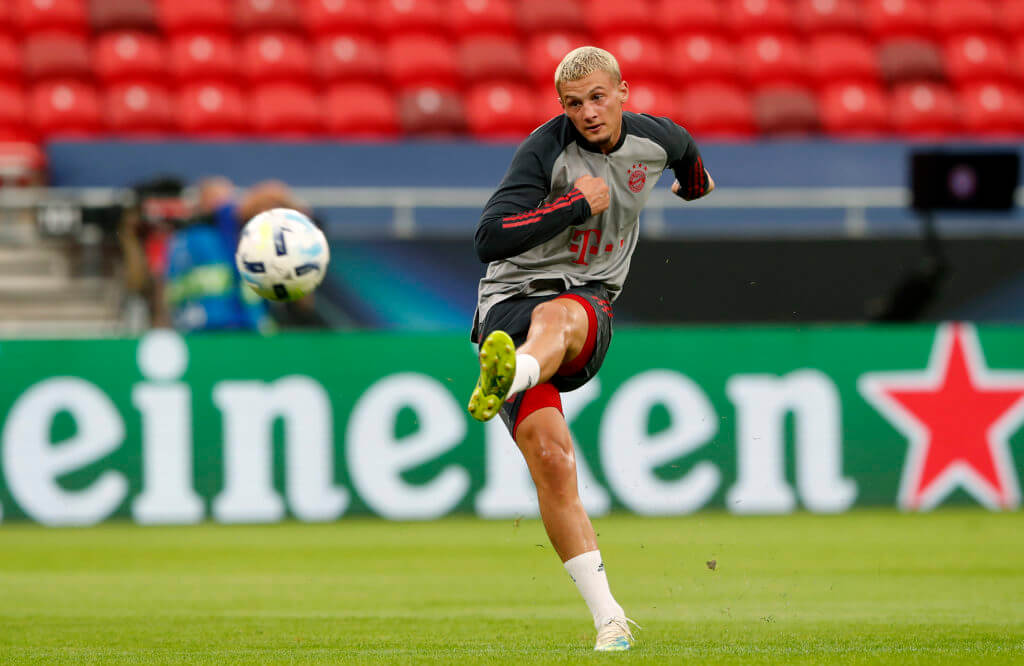 According to The Athletic’s David Ornstein, Michael Cuisance’s move from Bayern Munich to Leeds United collapsed after he failed his medical.

Both clubs agreed to a deal, and personal terms were also agreed with the 21-year-old as Leeds prepared to part with around £20 million for his signature.

The French youth international arrived in Yorkshire yesterday to complete his transfer after Bayern players and CEO Karl Rummenigge said their goodbyes to him.

However, tests conducted showed underlying injury problems, and Cuisance is flying back to Germany tonight

Leeds head coach Marcelo Bielsa was asked about the deal this afternoon during his pre-match press conference ahead of weekend’s Premier League clash against Manchester City, and he wasn’t ready to talk about it until it was completed.

It’s reminiscent of what happened with Dan James in 2019 when Huw Jenkins pulled the plug at the last minute and ironically Bielsa refused to discuss Cuisance earlier today, citing James. “I don’t want to repeat the incident with James.” #lufc

Leeds aren’t new to seeing deals collapse in the last minute having suffered a similar fate with Daniel James in January 2019, and they will now move on to other targets and hope to sign a midfielder before Monday’s deadline.