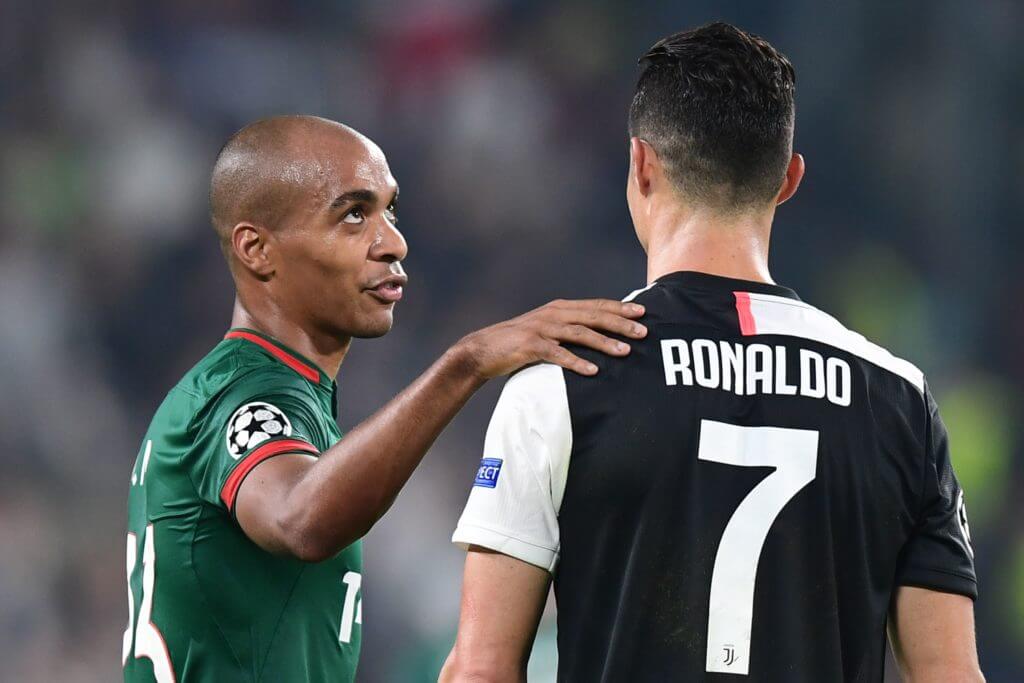 They have allegedly made contact about signing the Portuguese ace, with Leeds being one of them. Newcastle and West Ham are also interested in securing his signature.

According to another Portuguese media outlet Record, Leeds will have to sign him permanently, as Inter won’t be willing to send him out on loan.

Leeds have money to spend, and it shouldn’t be a big difficulty in landing him if they are to make an offer for Mario.

The Yorkshire club could face competitions from Galatasaray, Valencia and Real Betis.

However, it seems that a move to the Premier League is more likely, with a €13million (£12million) asking price being quoted.

Inter paid a massive £38.4million for Mario in 2016. And now they are ready to offload him for just £12m, which means they would be talking a massive £26million loss on him just to get him off the books.

Mario can offer them more creativity and energy in the middle of the park as well as Premier League experience. However, Leeds have other targets (Dan James and Ryan Kent) too, even if they don’t get to sign Rodrigo de Paul.