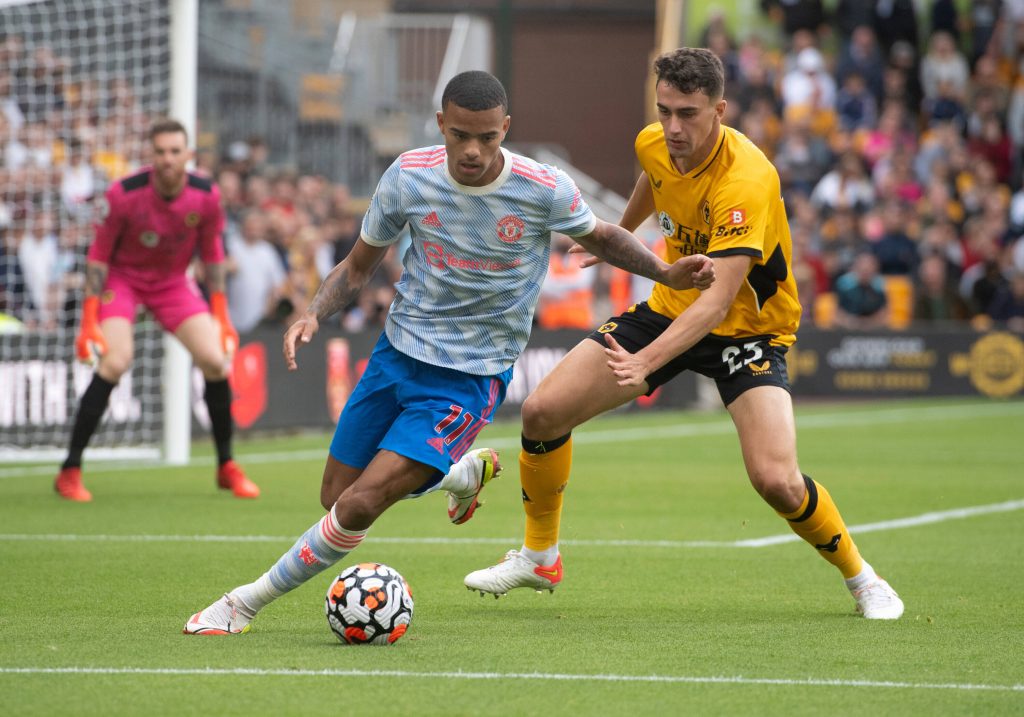 Manchester United were lucky winners in yesterday’s match against Wolverhampton Wanderers at Molineux.

Despite conceding plenty of chances, the Red Devils somehow snatched all three points thanks to Mason Greenwood’s winner.

Mason Greenwood is a generational talent

If it wasn’t clear already, Greenwood confirmed he is a special player.

The 19-year-old is gradually becoming an irreplaceable part of Ole Gunnar Solskjaer’s side.

Greenwood has already netted three times this season – each of which was a crucial goal.

The arrival of Cristiano Ronaldo will help him elevate his game even further.

Raphael Varane is made for the Premier League

The Frenchman was at his imperious best in yesterday’s match.

His reading of the game, speed and awareness meant that United came away with a clean sheet.

Fred had a rather forgettable game and could have directly cost United plenty of goals.

His passing was terrible, and some of his decisions on the pitch were bizarre.

With Scott McTominay injured and Nemanja Matic past his best, United have a glaring weakness in their side which must be addressed soon.

However, with a day left until the end of the transfer window, a midfield signing looks highly unlikely!