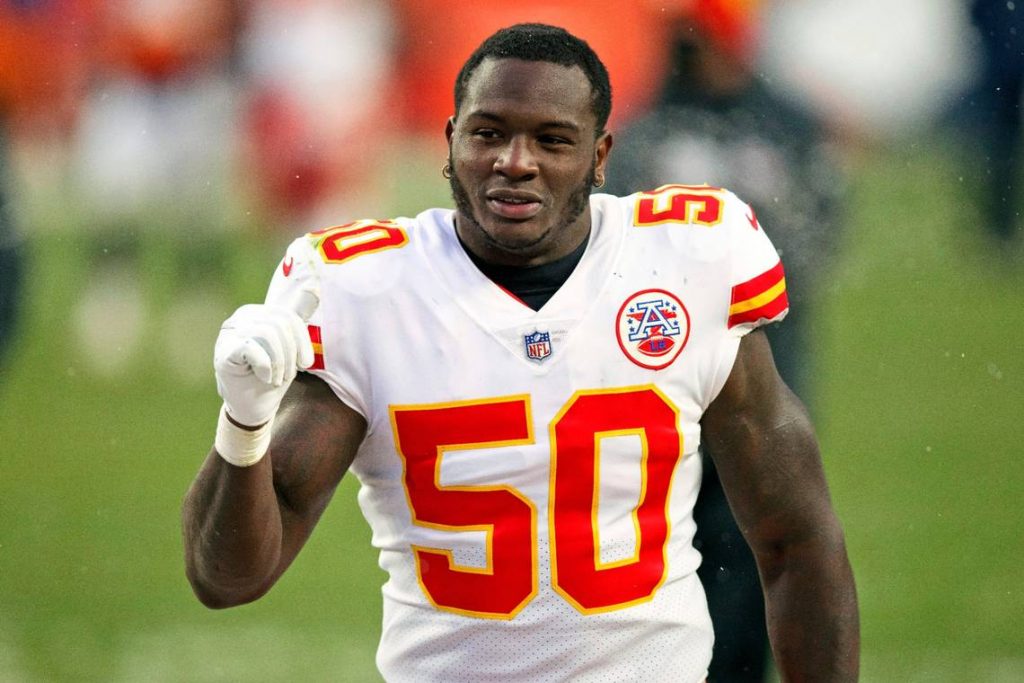 Willie Gay has been handed a four game suspension without pay by the league, as they adjudged the linebacker to be in violation of the NFL’s personal conduct policy.

Gay’s suspension stems from an arrest he was subjected to in January for misdemeanour criminal damage in Overland Park, Kansas. The linebacker will miss out on the huge Bills game in week six, however will be eligible to return back to his side’s active roster on October 17th.

The 24-year old was alleged to have caused a total damage of less than $1,000 that included a door frame, a vacuum as well as a wall. When prosecuted, Gay pled not guilty and agreed to a plea deal which includes a diversion programme.

Many have expressed their anger at the NFL for the four match ban, with plenty of fans comparing the sentence to that of Deshaun Washington who was sentenced for seven more games after 25+ counts of sexual assault.

So Willie Gay Jr. gets 4 games for harming literally no one except a damn vacuum but Deshaun Watson gets only 7 more games for 25+ counts of sexual assault?

These punishments make no sense. https://t.co/3xtiELGyBl

The Chief’s will miss Gay for the foreseeable, as he is one of the star players in the side’s roster. Gay has started both games this season and has racked up 16 tackles in the wins against both the Chargers and the Cardinals.

In his three year career Gay has played 30 games, starting 21 of those and picking up 103 tackles proving himself to be a crucial player in the Chief’s roster.

The Kansas City Chief’s will be without their star linebacker for the next four games, as he misses out on matches against the Indianapolis Colts, Tampa Bay Buccaneers, Las Vegas Raiders and the Buffalo Bills.