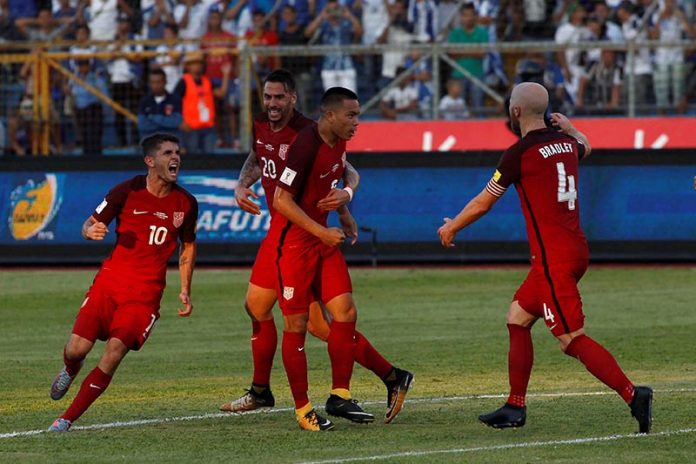 Bruce Arena and the United States men’s national team have struggled heavily in recent World Cup qualification matches. They are now, essentially, in a must-win scenario after picking up a measly point during this international break.

The United States faced off in a crucial game against Costa Rica on September 1st. Arena’s side were disappointingly defeated after conceding two goals to their CONCACAF opponents. This loss may have felt even heavier due to the fact that it was played in America. Despite the United States dominating possession and shots, their opponents were far more clinical with their chances. This loss was a heavy setback but provided motivation for their following game against Honduras.

The U.S. fell behind to Honduras in the first half and were fighting for an equalizer for remainder of the game. It seemed as though Honduras had the game won until late in the match, super sub Bobby Wood scored an absolutely crucial goal to earn a point for the Stars and Stripes. Perhaps more importantly, this prevented Honduras from stealing all three points and passing the U.S. in qualification standings.

Mexico lead the group and have automatically qualified for the 2018 World Cup in Russia. Costa Rica and Panama make up the remaining two guaranteed qualification places. This now leaves The United States tied for 4th place with Honduras, just one point behind Panama. The 4th place nation will advance to an intercontinental playoff. This two-legged match will be played against the 5th place seed from Africa in November of 2017. 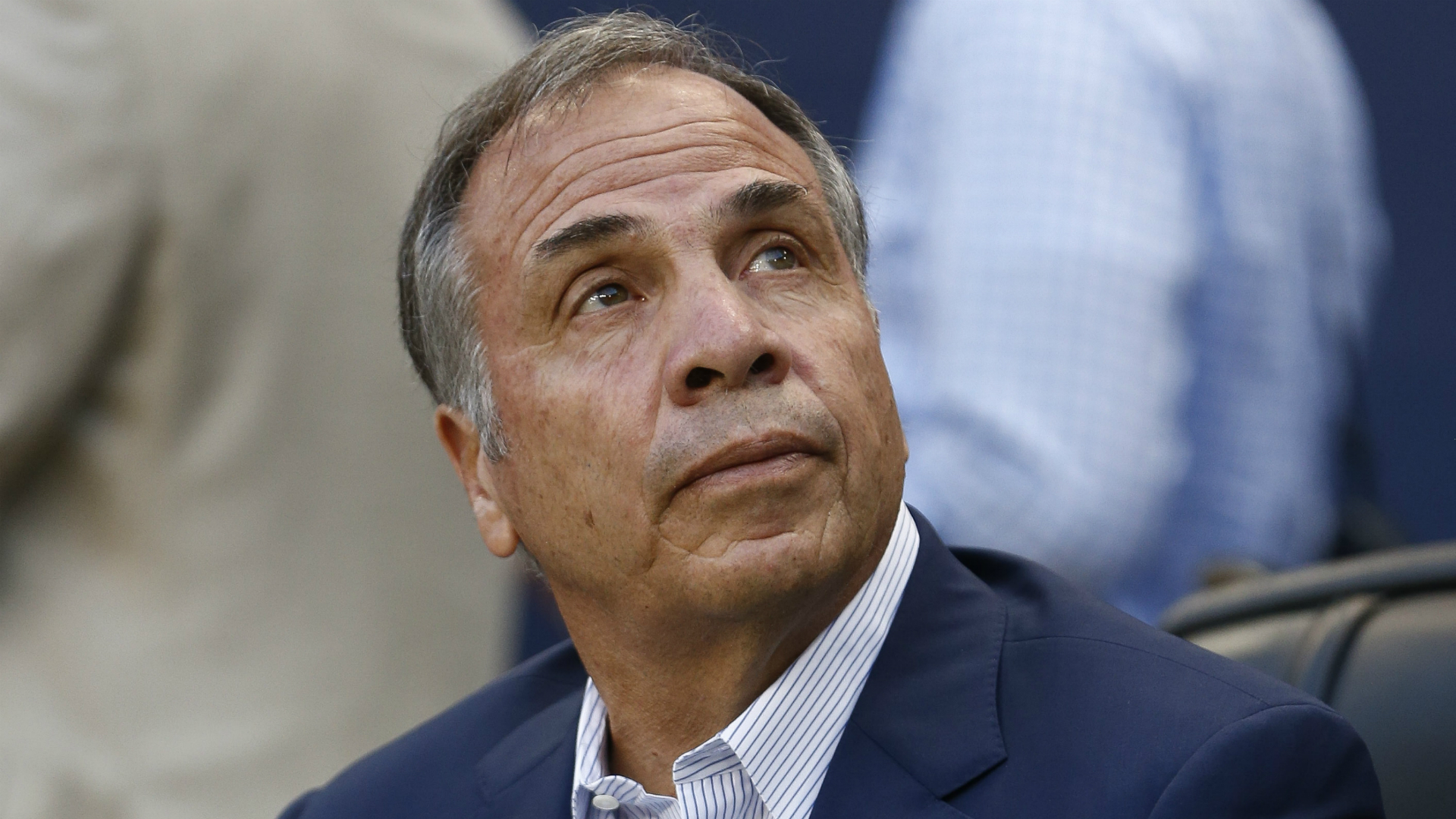 The United States now have just two immensely important games remaining to clinch qualification to the tournament in Russia. There is also a lot of pressure on head coach Bruce Arena to perform after poor results recently. They face Panama in a must-win match on October 6th before a final game against Trinidad and Tobago on October 10th. If the United States manage a bare minimum of three or four points in their final two matches, their qualification hopes stay alive. However, it could all come down to an intercontinental playoff for the U.S. men’s national team if they do not beat Panama.