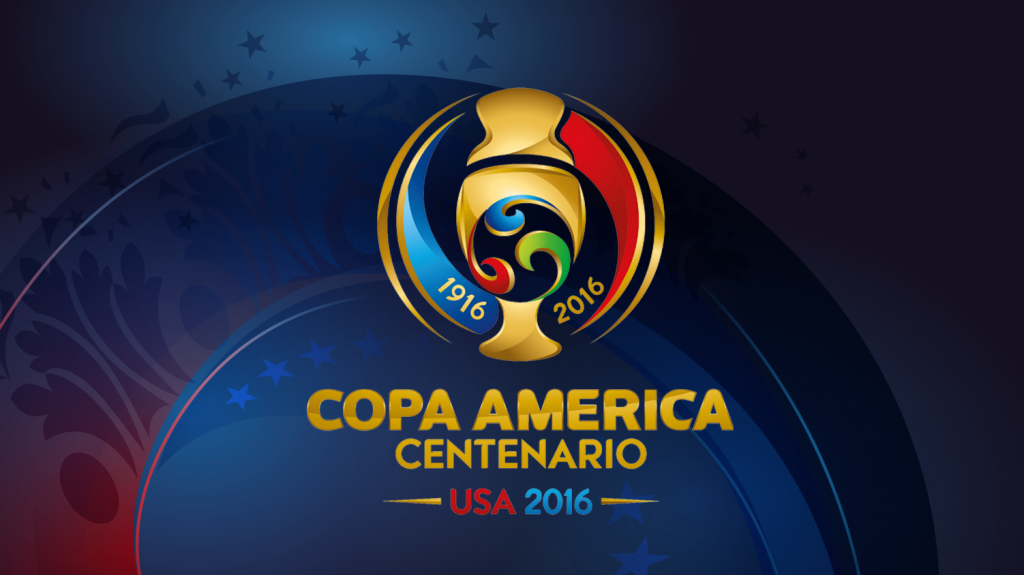 Let’s take some time to look at what two weeks of Copa America has brought us, apart from the obvious results and emotions. Let’s talk statistics.

With one last set of matches to go before the knock-out phase starts, 4 teams have already secured their ticket for the next round.

Similar to this, four teams are already out of the tournament and their last match will be just a formality.

The current standings give us a provisional bracket that is astonishingly entertaining. Every one of this game would be fought until the last minute to weed out the one-hit wonders from the real contenders:

I can feel the excitement of a Mexico against Chile pairing, this would be a very interesting match, that would leave one of the title contenders out rather early, but that is happening one way or the other, if Mexico does not face Chile, they will have to face Argentina, unless Panama can take Chile out. And if they do it, aren’t they just as dangerous?

What good is shooting endlessly if you’re not going to score, right? Here, you can see the three teams with the most effective attack. Surprised? On terms of attacking, Brazil and Argentina lead the list, with 7 goals each and Mexico trailing with 5. Costa Rica and Jamaica are the worst offensives of the tournament, not being able to score a goal yet.

Argentina and Brazil are the teams that shoot the most, 28 times each during this tournament. They are also the two teams with the most goals, making their attacks very effective. However, the team that shoots the least of all and is already eliminated from the cup, Bolivia, is just as effective as Brazil and Argentina, having scored 2 goals in 8 shots.

Brazil and Mexico, alongside Colombia, are the best defending teams of the tournament, having conceded only once.  At the bottom of this list, stands Haiti with 8 goals, and Panama with 6.

Fouling is part of the modern game, but depending on the philosophy of the coach, some teams tend to make more of a habit of it. Desperation is another factor, to be fair. Here are the teams with the highest average number of fouls.

Average number of fouls per team: 30
Teams below the average: 5 (USA, Brazil, Mexico, Venezuela and Chile)
Team with the most fouls: Bolivia (41 fouls)
Team with the least fouls: USA (22 fouls)

Bolivia is the team with the most fouls, 6 more than their closer contenders for this ugly title, Panama. The average number of fouls per team is 30 and only 5 teams remain under it.

It’s wonderful how accurate these percentages are. The teams that are leading the competition and those who were marked as candidates to lift the trophy are the ones dominating the ball and the midfield.

Take a look at Chile. The current champions have recovered the ball 80 times in two games, that’s twenty more than Brazil (60). The Chilean backbone of Gary Medel and Arturo Vidal are maintaining Chile in the competition, not only with last-minute wonders but with their ability to manage the game in their own half.

This is one of the statistics that impresses me the most. Football is a passing game, if you can control that, you can win any game, regardless of how boring that might be to watch, remember Spain?

This gives us an insight as to why Bolivia is going home early. They do not create chances because one-quarter of their passes are being intercepted or have no recipient at all. If you have been following Bolivia, you will understand what is happening here. They never seem to have a set strategy and they are lost on the pitch, often giving their opponent chances to break them.

The fact that Panama is the team that misses the least with regard to passing the ball around is baffling. How unfortunate is it then, that such an organized a team was drawn into the most difficult group of the competition? Had they been paired against weaker teams, their chances to advance would have been significantly higher.

There you have it, I‘ll be updating this as it goes and adding new data, so you can have additional information that will allow you to enjoy the game on a different level.

It is important to take a look at statistics to better understand why games go the way they do. These numbers give us a privileged position to comprehend this beautiful game, scout players and start paying attention at the small details that can make a football match memorable. I invite you to do your own analysis and play around with the numbers on the Official Copa America website.