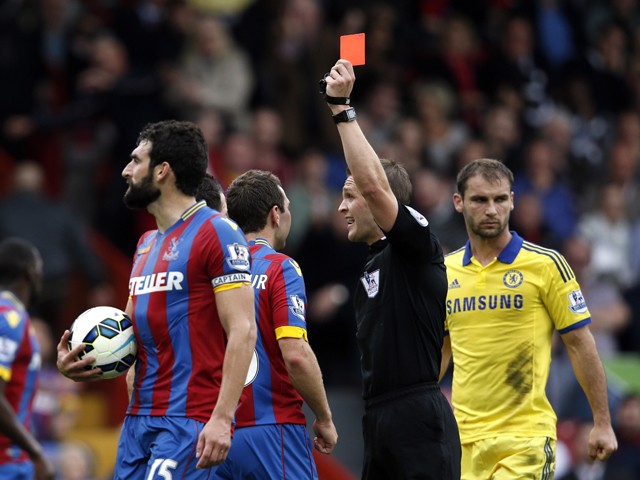 Football has definitely had its advances, from uniforms to training facilities, team tactics to new cleat and ball designs. One piece of technology that the highest levels of professional football have incorporated into the game is goal line technology. Installing advanced cameras in the frame of the goal notifies the center referee when the ball has crossed the line via his watch. The call of whether the ball is completely over the line is nearly impossible to make from the viewpoints of the referees stationed so far away, with many players blocking their line of sight. Since football games are so close in scoring, goal line technology has helped decide who wins and loses a game.

Goal line technology is certainly a step in the right direction for accurate officiating of the game, but this alone is not enough. Sports such as basketball, American football, track, volleyball and tennis take advantage of video reviewing when making decisions that are almost impossible to make accurately in the nanosecond of the moment. The replays that these sports have utilized have helped referees and officials make calls that accurately determine what is a fair call in the situation, nearly 100% of the time. Football has not kept up with this video reviewing technology.

Penalty decisions are perhaps one of the most difficult of calls in the game of football. The referee only has a quick second to see the incident and their view may be obstructed. If the referee, or fourth official simply takes a quick look on a replay camera, it would almost always make the decision easier to call. Every official calls the game differently, of course, but the technology of replays would certainly help with making more accurate decisions. It is absolutely worth stopping the game for one minute if it means making a correct decision that could decide the winner of a match. Besides, the referee can always add time on at the end of a half to account for any time lost. 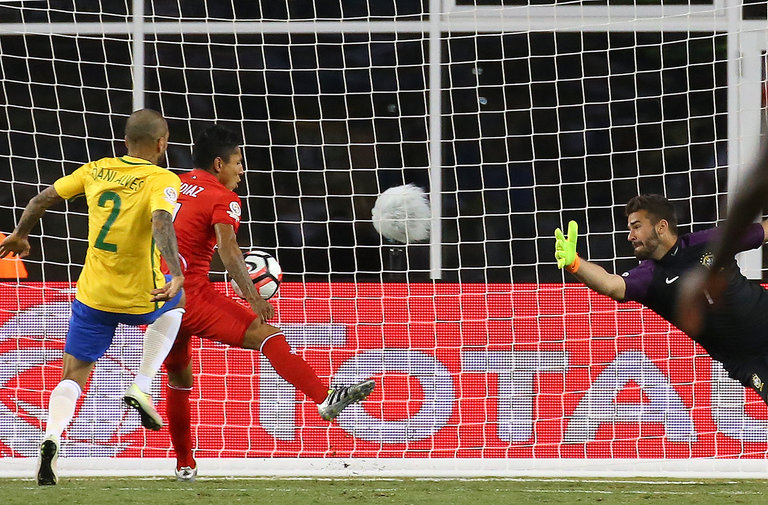 One specific situation where replays would have clearly decided a winner in a match, was the 2016 Copa America match played between Peru and Brazil. Late in the second half, a cross was played into Peru’s attacking box and a Peru player clearly deflected the ball with his hand into the goal. The referees allowed the goal because their views were obstructed by players. If they were able to watch a replay, the goal would not have counted, resulting in a draw between the two nations. Brazil would have gone through in the group instead of Peru, as Brazil just needed a draw to advance to the knockout stages.

The introduction of replays to the game of football will improve the accuracy of calls and assist in producing a fair winner in matches. This new technology can be used for numerous situations in a match, such as a bad foul to decide if a red or yellow card should be shown, diving and playacting, or offsides decisions. It may take time to adjust, but sometimes change is beneficial. The world of football is ready for the technological improvement of video replays.