What the Buffalo Bills Can Learn from AFC Championship Defeat 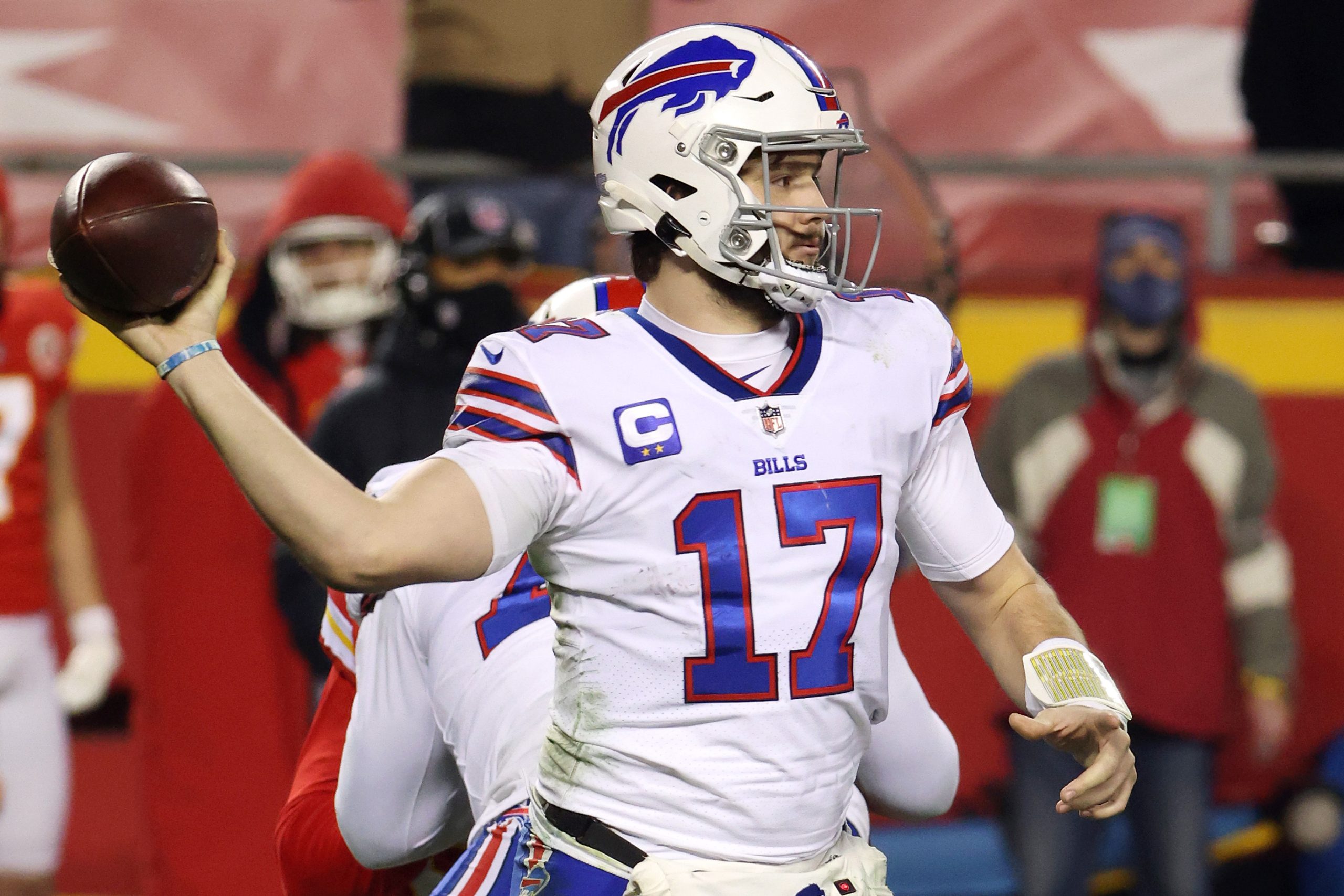 The Buffalo Bills missed out on their first Super Bowl appearance since 1993 when they were beaten by the Kansas City Chiefs in the AFC Championship game this season.

As the number two seeds in the AFC, it has been one of the best campaigns for a long time for the franchise. They claimed their first AFC East title in 25 years and were ranked as one of the leading offenses across the NFL in the regular season.

Head coach Sean McDermott will now reflect on that defeat in the AFC Championship game and start putting in plans for next season. Here is a look at why Bills fans can be optimistic that their side will learn from their defeat in Kansas.

Chiefs Were at Their Very Best

Last season’s Super Bowl winners were at their very best in the game against Buffalo. Their offense, which was led by Patrick Mahomes, looked unstoppable at times. With Tyreek Hill and Travis Kelce both at the top of their games, the Buffalo defense had their hands full.

Kansas City are the -170 favorites in the NFL betting for the Super Bowl. They are one of the strongest teams the league has seen for the last couple of decades, so the Bills should not beat themselves up too much by the defeat.

Buffalo have made huge strides over the last couple of years and they got their reward in 2020 with a fantastic record of 15-2. The playoffs will be a great experience for the team and should help them if they return to the offseason in 2021.

For large parts of the regular season in 2021, Bills QB Josh Allen was in the conversation for being named the MVP, but the award is likely to be handed to Aaron Rodgers. To be in the mix alongside the likes of the Green Bay legend, Mahomes and Russell Wilson, says a lot about how the 24-year-old has played this season.

Allen’s statistics in 2020 were very impressive and up there with the best in his position in American football. He threw 37 touchdowns, had 4,544 passing yards, while he had a completion percentage of 69.2%. Those numbers all suggest the Bills have a QB who can lead them to big things in the future.

Expect to see the seventh overall pick in the 2018 NFL Draft improve again next season. He could be a smart pick for the MVP award as he is very comfortable in the league now. If he does win the award, he will be the first Bills player to do so since Thurman Thomas in 1991.

Bills Likely to Strengthen This Year

In order to better their performance next season, the Bills will need to strengthen and use the Chiefs as the standard they need to reach if they want to lift the Vince Lombardi Trophy.

The Bills will most likely prioritize their defense in the offseason. Buffalo ranked outside the top 10 in many of the stats in the regular season, so this will be an area they have highlighted as an area for improvement.

In the 2021 NFL Draft, the Bills will have the 30th overall pick. They will have eight selections across the three days. The management team in Buffalo will be keen to also add some depth to their ranks, something which is very important in order to cope with injuries.

Buffalo are 18th in the cap space which is available to them. Although it is hard to see them snapping up any big names in the free agency, that’s not to say they will not be able to do some good business.

The 2021 NFL season is scheduled to begin on September 9, with Super Bowl LVI set to take place on February 6 or 13 at SoFi Stadium in California. 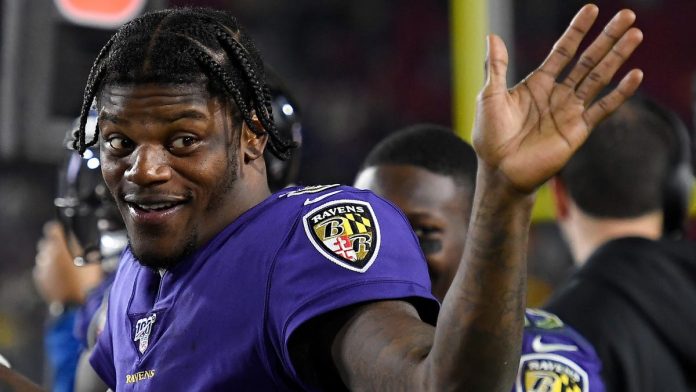 Aaron Rodgers Trade Rumors Heat Up: What Team Has the Best Odds? 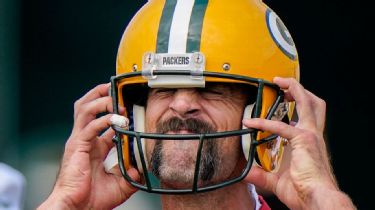 How To Bet On Philadelphia Eagles Vs San Francisco 49ers in Missouri | Top MO NFL ... 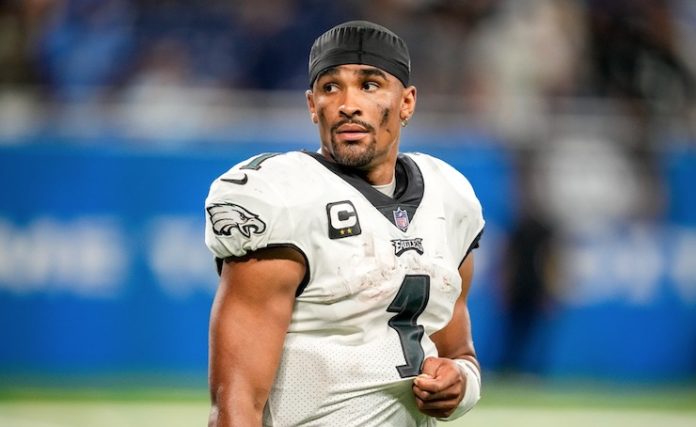 How To Bet On Philadelphia Eagles Vs San Francisco 49ers in Arizona | Top AZ NFL ...

How To Bet On Philadelphia Eagles Vs San Francisco 49ers in Massachusetts | Top MA NFL ...

How To Bet On Philadelphia Eagles Vs San Francisco 49ers in Washington | Top WA NFL ...

LATEST Aaron Rodgers Trade Rumors Heat Up: What Team Has the Best Odds? 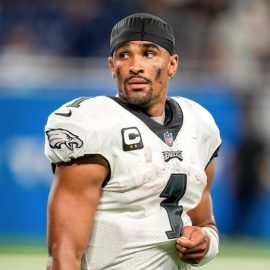 The Philadelphia Eagles will host the San Francisco 49ers in the NFC Championship Game on Sunday and NFL fans in Missouri can claim a free bet of up to $1,000… 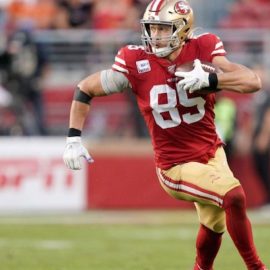 The NFC Championship Game will kick off on Sunday with the Eagles vs 49ers and NFL fans in Arizona can get in on the action by claiming a $1,000 free… 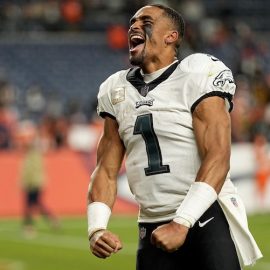 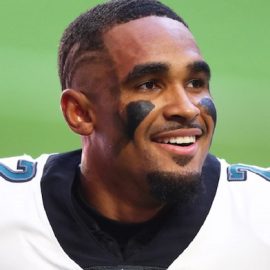 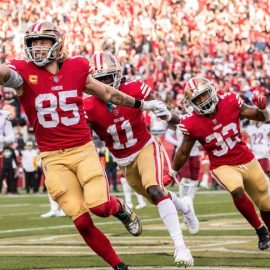 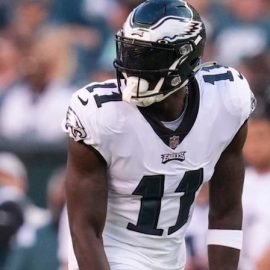