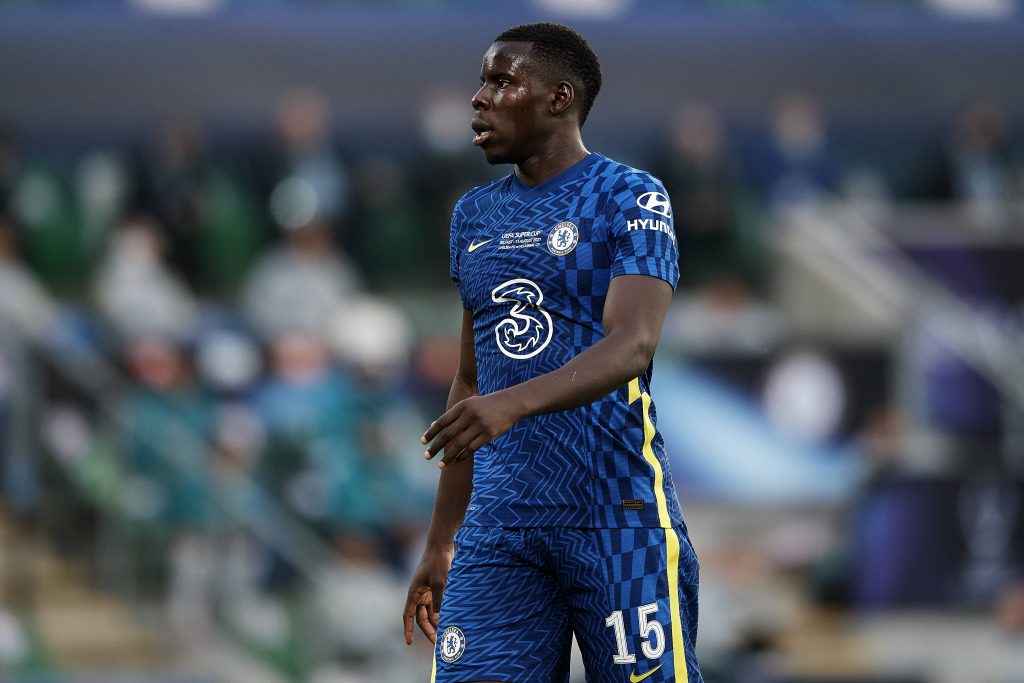 The Hammers have been searching for a new centre-back throughout the summer, and they have not come close to signing anyone.

Fiorentina’s Nikola Milenkovic was earlier touted as their main target, but it now appears that they have been priced out of a move.

Zouma has been another centre-back that has been frequently linked, and it appears that the Hammers are still exploring a deal for him.

They are still far off from an agreement due to the £25 million price tag. Zouma’s wage demands are also beyond their expectations.

The Blues are looking to ship out Zouma permanently to free up space and funds to purchase Sevilla centre-back Jules Kounde.

The Hammers have qualified for their first-ever Europa League group stage campaign, but they are yet to make any outfield signings.

With just two weeks left before the deadline, there could be frantic transfer activity at the club as they need more depth and quality to deal with the extra workload.

A new centre-back and striker could be among the priorities. Michail Antonio remains the club’s only specialist centre-forward at the moment.

The Hammers are yet to make any breakthrough in negotiations for Zouma, but the Blues could lower their price tag as the deadline closes.

The European champions appear keen on Kounde despite the emergence of Trevoh Chalobah. They need to offload at least one centre-back.

Zouma is currently on £46,000-a-week at the Blues, but he could be eyeing a significant wage raise to move to the London Stadium.

A 100 percent hike would make him the third-highest earner at the Hammers, and it appears unlikely that they will meet such demands.

The club currently have four senior centre-backs in Angelo Ogbonna, Craig Dawson, Issa Diop and Winston Reid. Reid is clearly out of favour.

Aside from Milenkovic and Zouma, they recently attempted to sign Rennes’ Nayef Aguerd. The French club made it clear that he is not for sale.