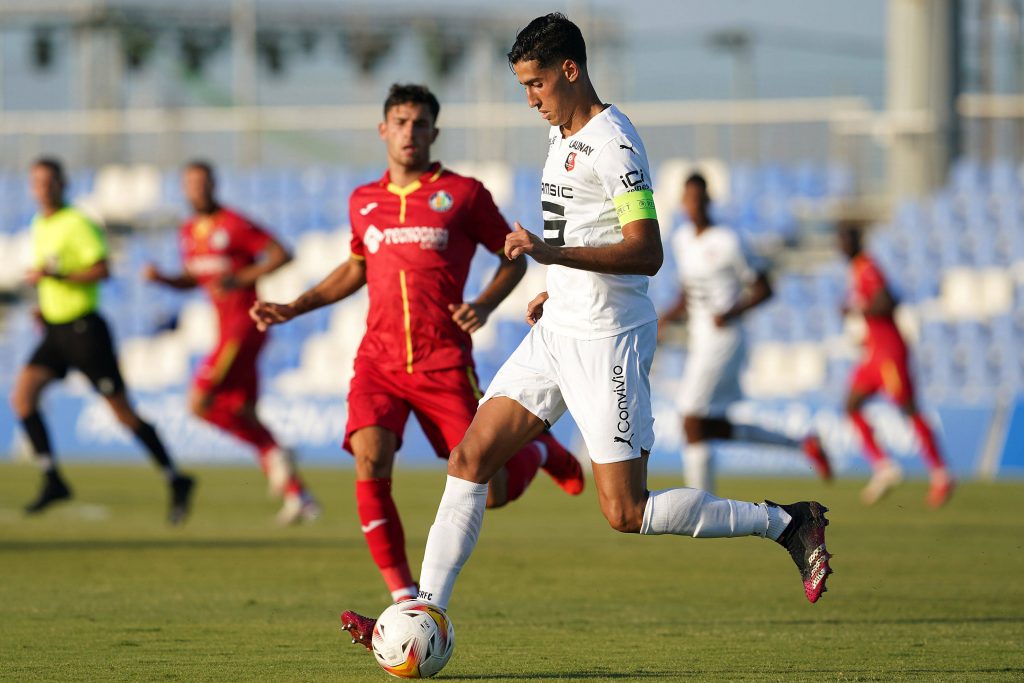 West Ham United have made a renewed bid for Rennes defender Nayef Aguerd that has been rejected, Football Insider reports.

The Hammers are desperate to bolster the central defence this summer, and they have been linked with numerous names in recent weeks.

Aguerd is one of those on their radar. They recently failed with a £15 million bid for the Moroccan. Rennes made it clear that he was not for sale.

Their improved transfer offer of £17m has also been snubbed. The Hammers are unlikely to make another bid and will look at alternative options.

Aguerd joined Rennes from Dijon last summer. He made a good impression in Ligue 1 with 2.9 clearances and 3.5 aerial duels won per game.

The 25-year-old also likes to carry the ball. He was successful in delivering 90.4 percent of his passes throughout the league campaign.

The centre-back has the attributes to succeed in the Premier League, but it appears that Rennes are keen to keep him for another 12 months.

The decision is unsurprising, given the hierarchy decided against selling Eduardo Camavinga last summer despite widespread interest.

The Hammers may have to look elsewhere to bolster the central defence that requires bolstering with the added Europa League workload.

They currently have four senior centre-backs in Angelo Ogbonna, Craig Dawson, Issa Diop and Winston Reid, but the latter is clearly out-of-favour.

Frederik Alves has impressed during pre-season, but it is unclear whether Moyes will integrate him into his first-team plans for the new campaign.

Aside from Aguerd, the Hammers have been heavily linked with Fiorentina’s Nikola Milenkovic and Chelsea’s Kurt Zouma. The former appears the priority target.