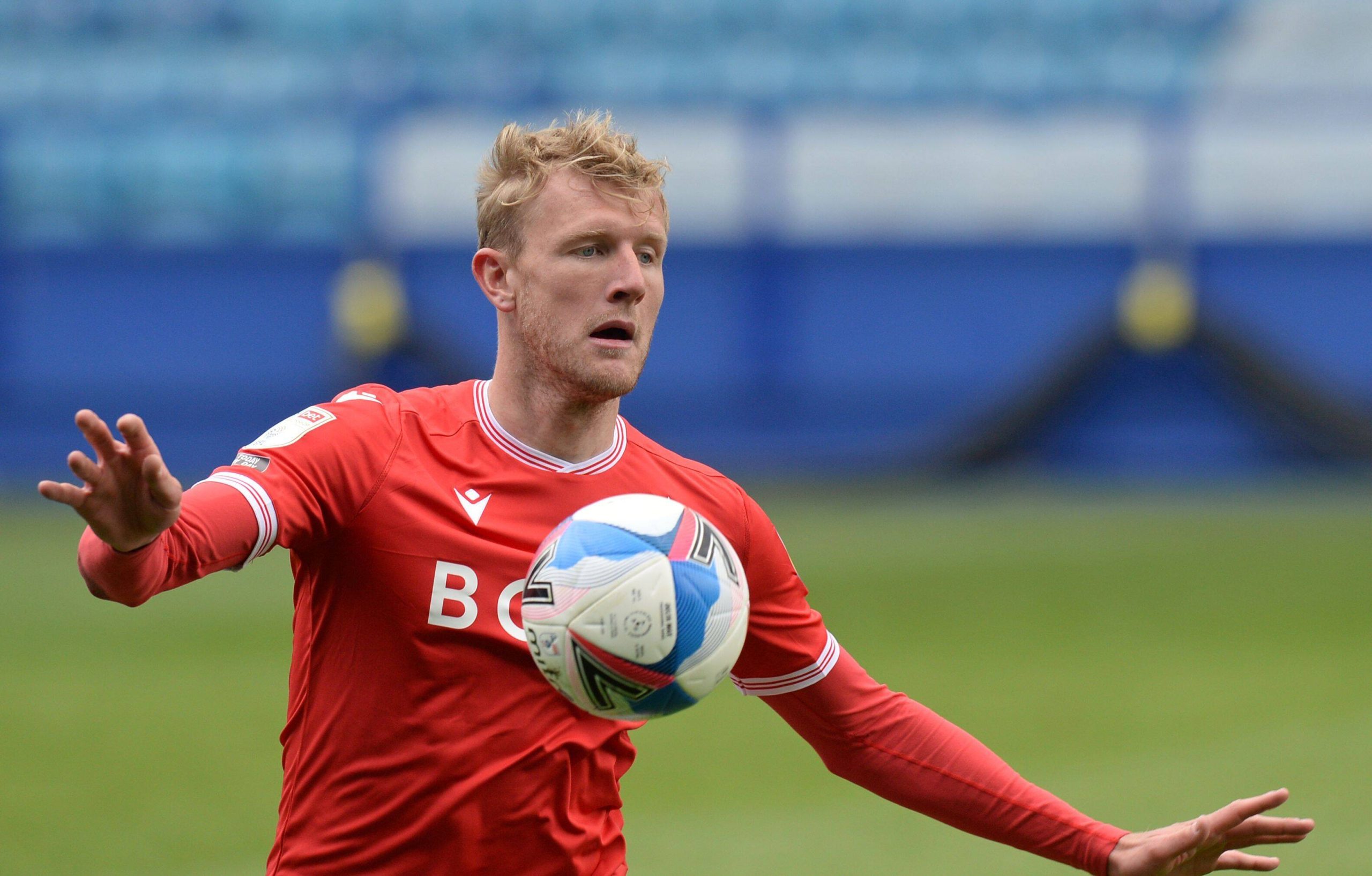 West Ham United are keen on Nottingham Forest centre-back Joe Worrall and have enquired about his availability, according to The Sun’s Alan Nixon.

Hammers manager David Moyes wants another defender this summer with his side preparing for the possibility of European football next term.

With more games to play the London Stadium outfit need depth at the back, and they want Worrall to come in.

However, they are not the only ones interested in recruiting the Englishman.

Long-term admirers Burnley are also eyeing the Forest star, while newly-promoted Norwich City would love to have him bolster their defence.

The 24-year-old will be keen to play in the Premier League and will likely push for an exit this summer.

While Worrall would love to continue playing regularly in the top-flight, the opportunity to play in Europe could give West Ham an edge in the race.

The former England youth international spent 2018-19 on loan at Scottish Premiership side Rangers, earning the praises of manager Steven Gerrard who dubbed him ‘a leader’ and ‘outstanding’.

Worrall has the quality to play in the Premier League and would fancy his chances of becoming a full England international under the tutelage and guidance of Moyes.

However, Balbuena’s contract expires at the end of the campaign, and the Forest man could come in as a direct replacement.