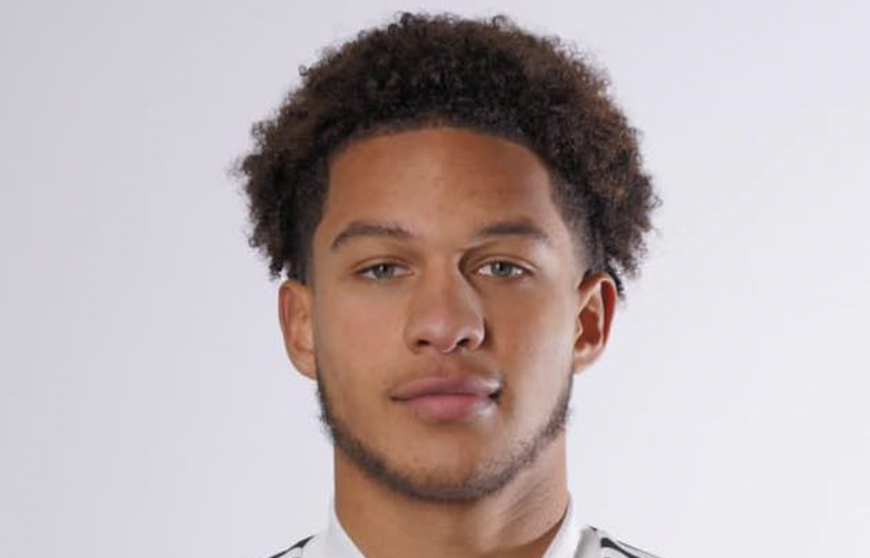 The 18-year-old centre back has been a key player for Fulham’s youth team, and the Hammers are currently in talks to sign him, according to TEAMtalk.

Arsenal, Everton and Brighton & Hove Albion are also interested in signing the defender, and all three clubs have opened talks to sign the Scotland youth international.

The 18-year-old’s current deal expires in June, but Fulham are keen to keep Bowat and have offered him a professional contract.

SL View: Too soon for Bowat to move on?

The youngster needs to join a club where he can play regular first-team football and continue his development. It will be interesting to see if he decides to move on from Fulham this summer.

The likes of Arsenal, West Ham, Everton and Brighton have impressive centre-backs at their disposal, and Bowat will struggle to break into the first team scene anytime soon.

It would be sensible to renew his contract with Fulham and continue rising through the ranks at the London club.

The 18-year-old will have plenty of opportunities to move on to a bigger club once he has established himself as a Premier League player in future.

Read: Moyes reveals how much it would take to sign West Ham star.