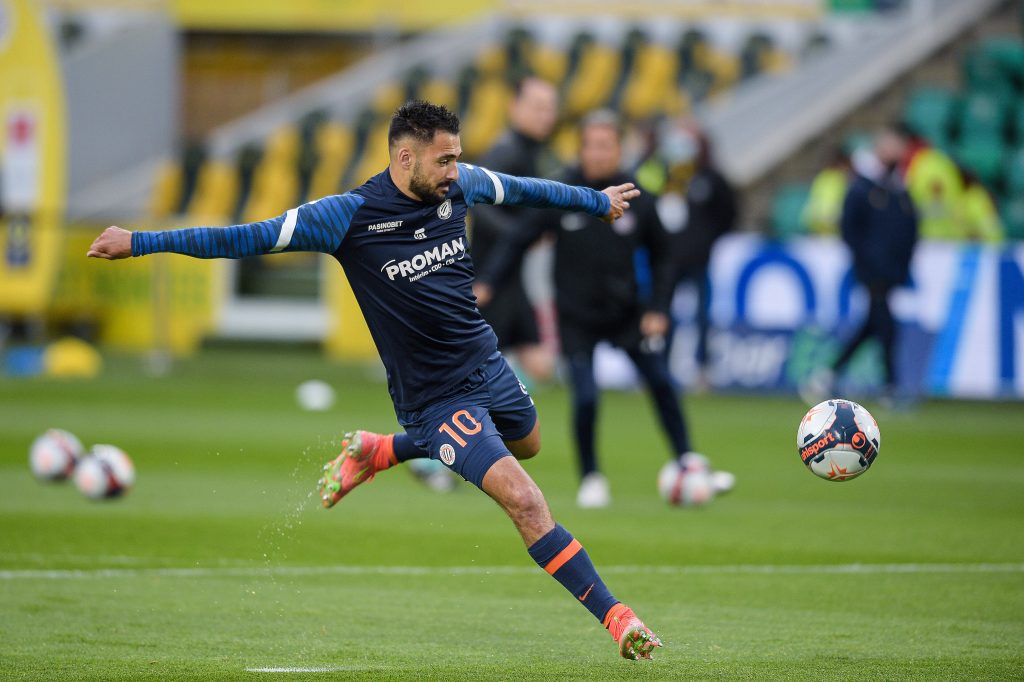 According to Foot Mercato, the Hammers could make a move for the player who scored 16 goals in Ligue 1 last season. Rennes are also interested.

It is no secret that West Ham must improve their attacking options before the transfer window closes and signing a reliable goalscorer would be a wise decision.

West Ham are currently reliant on Michail Antonio as their only striker, and David Moyes needs to add more depth to the position.

He is yet to replace Sebastien Haller, who left the club to join Ajax during the January transfer window.

The Hammers are playing in the Europa League this season and cannot hope to compete on multiple fronts with just one striker at their disposal.

West Ham lost a key attacker in Jesse Lingard when the player returned to Manchester United upon the expiry of his loan deal at the end of last season.

They must replace his attacking contribution, and Laborde seems like a useful option.

The chance to join the London club could be tempting for the player, especially now they can offer European football.

The 27-year-old is at the peak of his powers and may be keen on taking up a new challenge at this stage of his career.