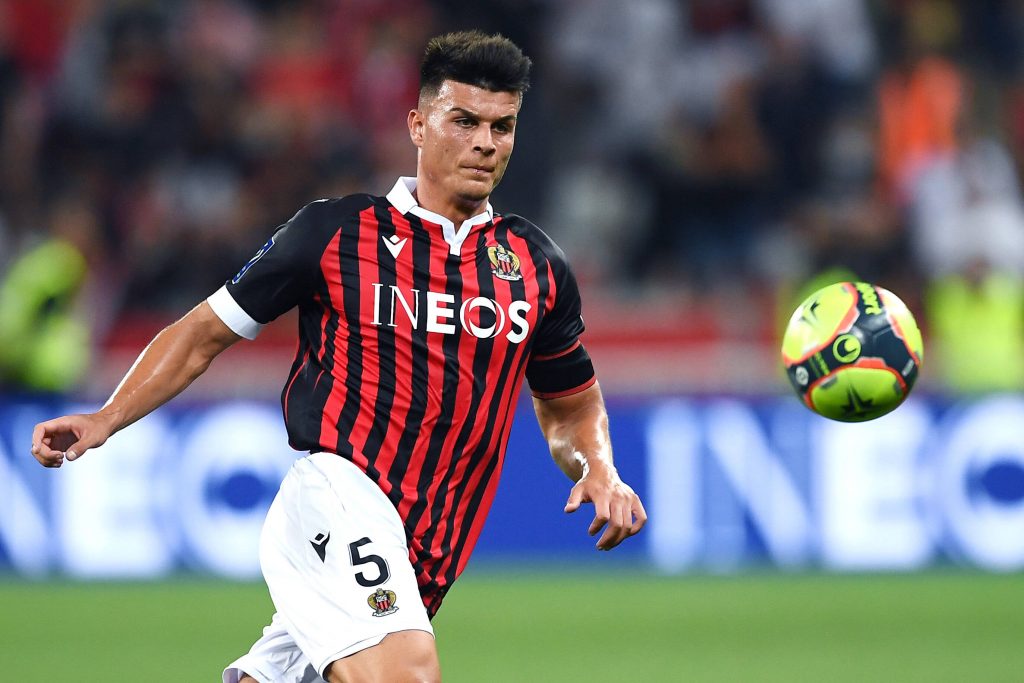 The 20-year-old was impressive with Nice last season, sparking interest from the Hammers and Southampton, according to Daily Mail.

The former Real Madrid and Bayern Munich youth player is highly talented and has a big future ahead of him.

The German giants wanted to keep him at the club, but Daniliuc decided to move on in search of first-team football.

His decision paid off as he made 26 appearances for the French side last season.

The defender has the potential to develop into a top-class player in the future and could be a quality long term investment for the Hammers.

West Ham must add more depth to their defence and Daniliuc could be a useful option for David Moyes next season.

He could challenge Issa Diop for a starting berth and eventually establish himself as a key player for the London club.

The Hammers have been linked with Nikola Milenkovic and Kurt Zouma in recent weeks, but Daniliuc could be a more cost-effective option.

He has three years left on his contract with Nice, and they are prepared to sell him this summer.

Whether Southampton or West Ham can agree a deal with the French outfit will become clearer over the coming weeks.