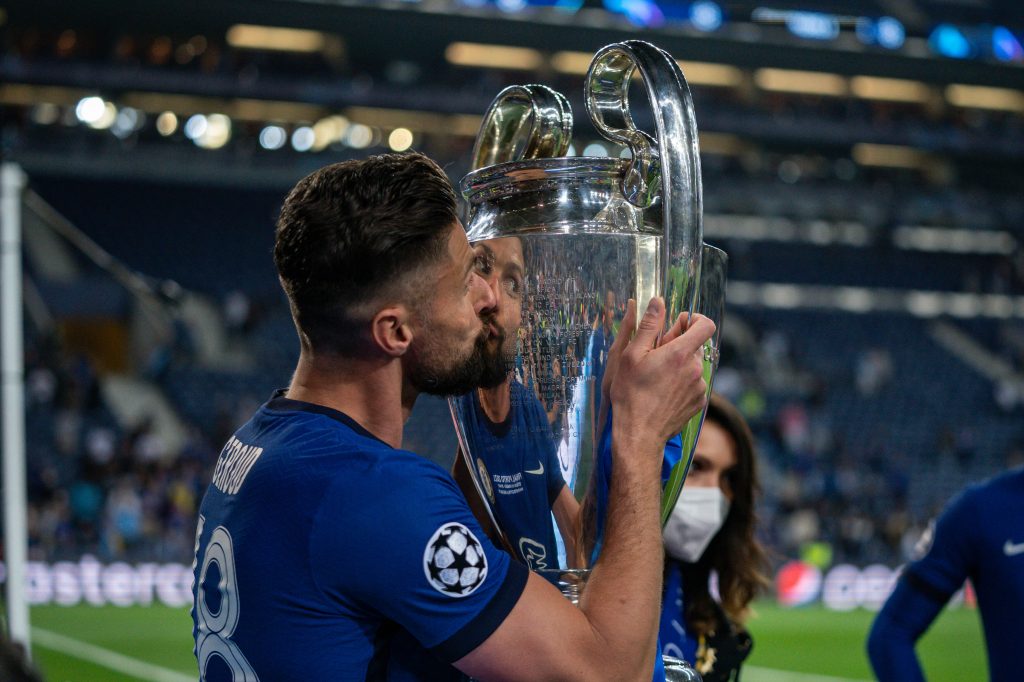 Chelsea striker Olivier Giroud is expected to leave the club when his contract expires this summer, and he has been heavily linked with AC Milan and West Ham United.

According to Calciomercato, the 107-cap French international has received offers from West Ham and New York City FC.

The report further states that Giroud’s priority is to join Milan, and it will be interesting to see how his situation develops over the next few weeks.

It is no secret that the Hammers need to add depth to their striking department, and the experienced Frenchman could prove to be a quality short term addition.

The Hammers will be playing European football next year, and Giroud has the experience of competing in the Europa League and the Champions League with Chelsea and Arsenal.

He has won several trophies at club and international level. His winning experience could be invaluable for the West Ham dressing room.

The 34-year-old would be the ideal alternative to Michail Antonio, and his signing could prove to be a smart investment, especially on a free transfer.

The striker is well settled in London and could make an immediate impact for the Hammers if he joins them this summer.