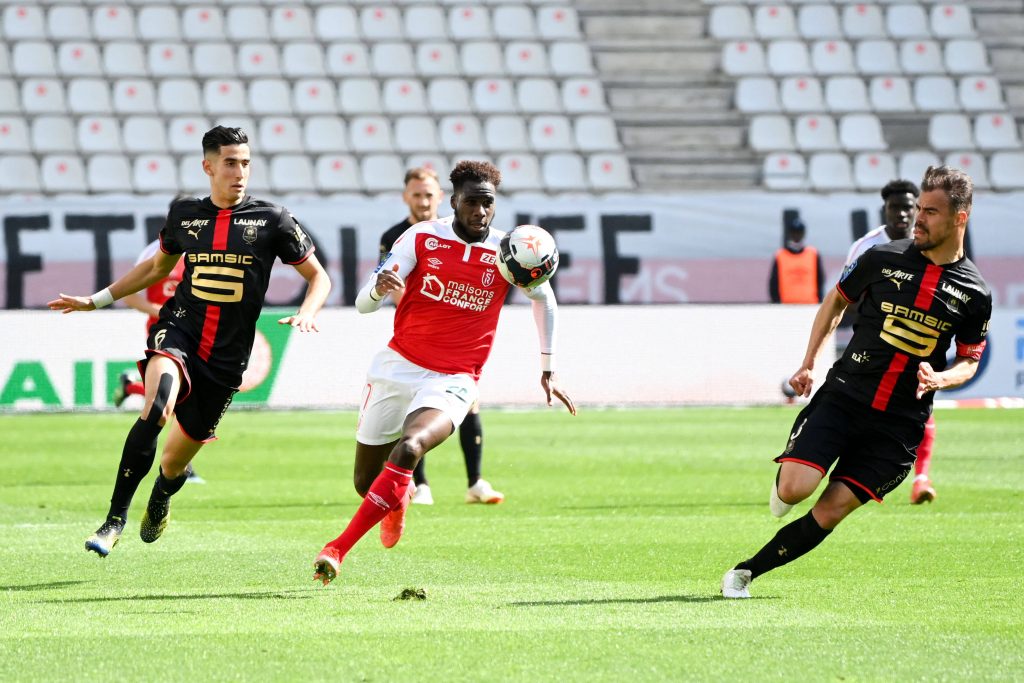 The French striker was regularly linked with the Hammers during the winter transfer window, but a deal failed to materialise.

The 24-year-old’s form has dipped over the past few months, but the striker still appeals to the Hammers following their January interest.

However, they could face competition this summer with Serie A duo Napoli and Fiorentina keen on signing the Senegal international.

The Hammers sanctioned the sale of Sebastien Haller to Ajax in January, but they failed to land a suitable replacement before the deadline.

Michail Antonio is the only senior striker in the squad, and he is currently on the sidelines with a hamstring injury sustained in early April.

The club are currently fifth in the league standings, three points behind fourth-placed Chelsea, who also have a superior goal difference.

They still stand an outside chance of qualifying for the Champions League, and their transfer plans may depend on that.

Dia, who has netted 14 goals this term, could be an option for the Hammers if they fail to finish in the top four.

If they secure a Champions League finish, their focus could shift to a more high-profile choice such as Sevilla’s Youssef En-Nesyri.

Dia was valued at around €15 million in January. Crystal Palace and Fulham were also linked with him earlier this year.