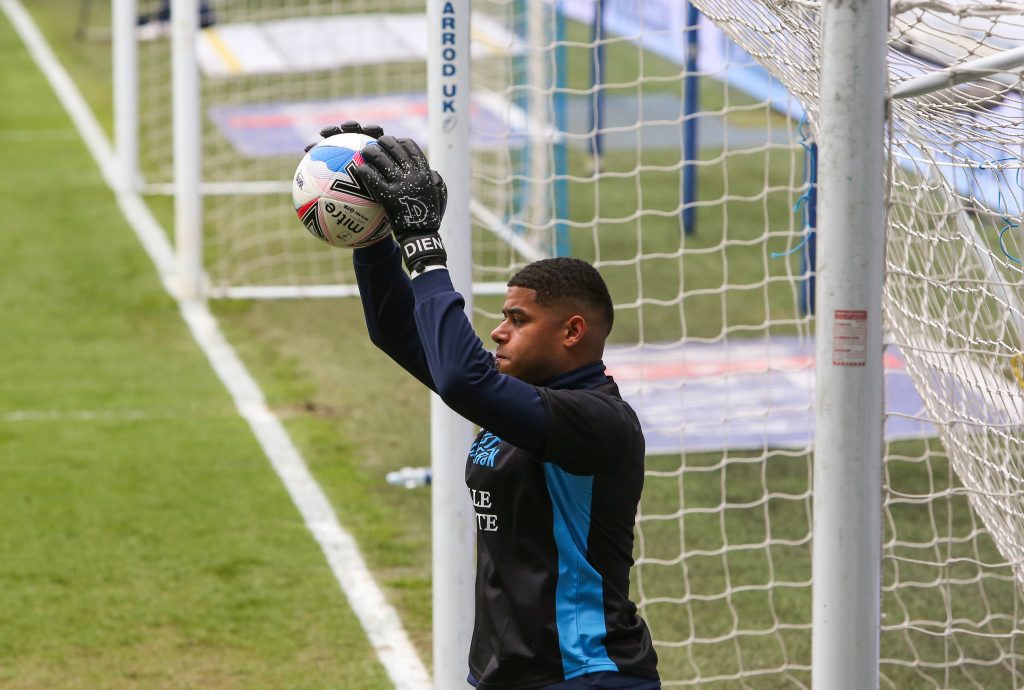 West Ham United have been linked with a move for Queens Park Rangers goalkeeper Seny Dieng, as reported by the Sun (via West London Sport).

Dieng came to QPR back in 2016, but it was not until this season before he made his breakthrough at the club.

He has spent the best part of the last five years out on loan, appearing for Whitehawk, Hampton & Richmond Borough, Stevenage, Dundee and Doncaster Rovers.

However, following a difficult season for regular number one Joe Lumley, Dieng got his chance in the Rs’ starting XI and has been a revelation.

His performances have earned him a call up to the Senegalese national team, and he is one of the leading candidates for QPR’s Player of the Season award.

In January, reports claimed that Premier League trio Arsenal, Crystal Palace and Leeds United were all looking at the 26-year-old.

Now, the Sun have said that West Ham are set to join the race this summer, as relayed by West London Sport.

The Hammers will likely be in the hunt for a new goalkeeper soon. First choice goalkeeper Lukasz Fabianski is one week away from his 36th birthday. Despite this, he was awarded a one-year extension last month.

Dieng would provide sufficient cover for Fabianski for next season and is young enough to potentially be his long-term replacement.

Should the East Londoners fail in their bid for the QPR man, they will look to other targets. Fabianski’s Polish compatriot Lukasz Skorupski has been named as a target, as had Leeds’ Illan Meslier.