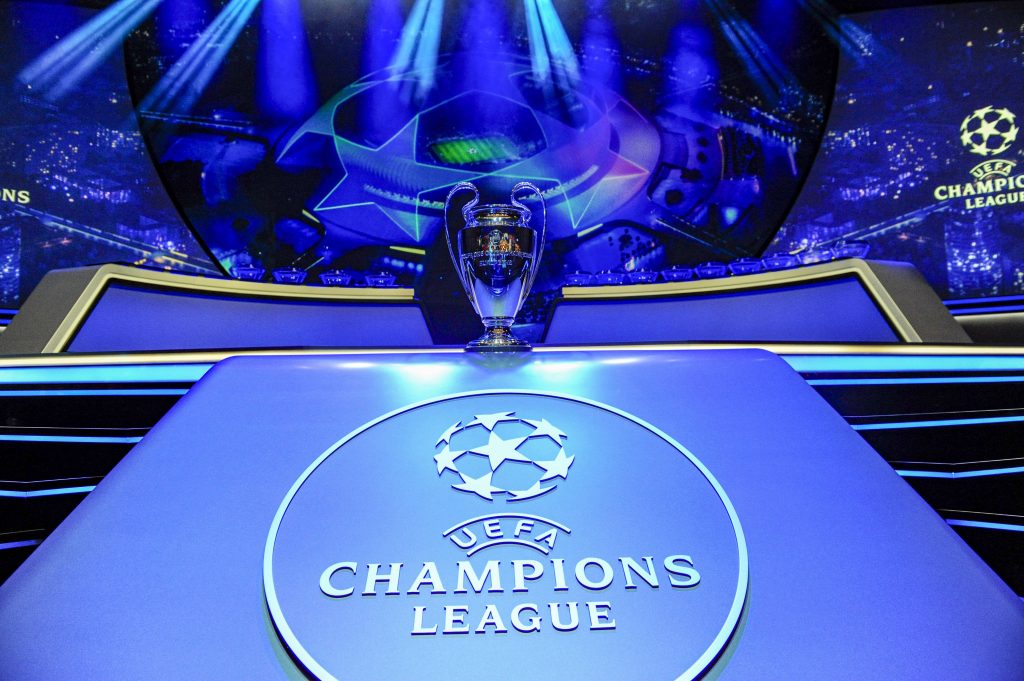 The Champions League third qualifying round draw was made on Monday at the House of European Football in Nyon, Switzerland.

Although it’s unlikely to find the competition winners in this round, you will still find value bets in big names making it to the group stages or not, and you can use a bookmakers comparator to get the best odds for CL qualifying.

Below, we look at the major games to be played.

If they overcome 2020/21 Champions League group stage participants Midtjylland, Celtic will take on either PSV Eindhoven or Galatasaray.

The Hoops welcome the Danish side to Celtic Park for the first leg on Tuesday before the return leg in Denmark on July 28.

If they fail to get past Midtjylland, Ange Postecoglou’s men will play Czech Republic outfit Jablonec in the Europa League.

Celtic’s arch-rivals Rangers were seeded for the third-round qualifying draw and will start out against the winners of the tie between Malmo or HJK Helsinki.

The Swedish juggernauts are warm favourites to knock the Finish team out of the competition, which would pit them against the reigning Scottish Premiership titleholders.

Slavia Praha will begin their Champions League journey in the third qualifying round against Hungary’s Ferencvaros or Zalgiris Vilnius of Lithuania.

Last season’s Europa League last-16 contestants Olympiacos are odds-on favourites to oust Azerbaijani side Neftci Baku and set up a third qualifying round tie against Slovenia’s Mura or Bulgaria’s Ludogorets.

After 2020/21 Europa League heroics against Tottenham Hotspur, Dinamo Zagreb will be confident of finding their way past Cyprus’ Omonia Nicosia.

The Croatian champions would face Legia Warsaw or Flora Tallinn of Estonia should they successfully negotiate their second qualifying round tie.

Losing sides in the champions path move into the Europa League play-offs.

Benfica and Spartak Moscow will lock horns in a high-profile Champions League third qualifying round tie, while Genk will trade tackles with Shakhtar Donetsk.

The league path will bring Ligue 1 powerhouse Monaco against the winners of an exciting second qualifying round tie between Rapid Wien and Sparta Praha.