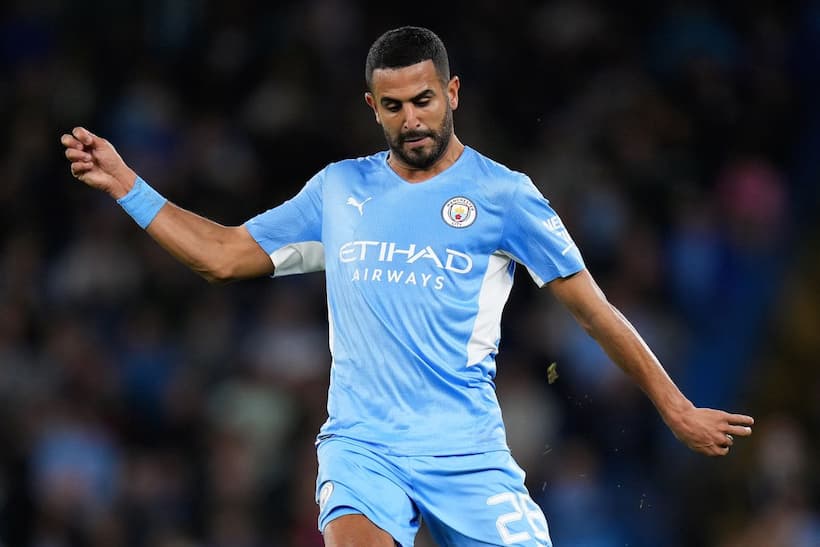 Manchester City take on Atletico Madrid in just a few hours and would need to be at their best to seal a place in the last four.

City head into the game at the Wanda Metropolitano with a very slim advantage. Pep Guardiola’s men registered a 1-0 win over Diego Simeone’s men. And the game in Madrid is not going to be easy since the reigning Spanish champions are pretty strong at home.

However, you can back the Premier League giants into navigating their way past them even though it is not going to be easy.

You can back our Atletico v City prediction on of these betting sites.

Kyle Walker has returned from suspension. He was given his marching orders against RB Leipzig in the group stage which resulted in a three-game ban.

Ruben Dias has been out for six weeks due to a hamstring issue. However, the Portugal international has traveled to Madrid so might feature from the bench. City have strength in depth with the likes of Ilkay Gundogan, Riyad Mahrez, Fernandinho and Jack Grealish serving as great options from  the bench.