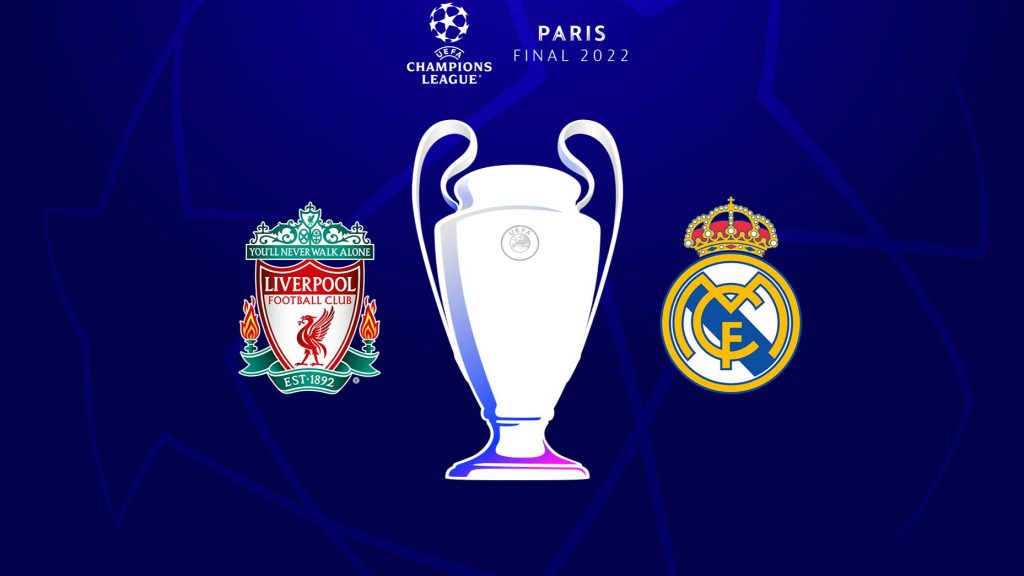 Liverpool will be looking to win their seventh Champions League crown when they lock horns with Real Madrid on Saturday.

The Reds once again ran out of luck in the Premier League as they fell short by a single point to miss out on the league title. However, they now have a chance to win a bigger prize in Paris and so will be focusing all their energies on beating Real in the Champions League final.

Below, we have ranked all the Liverpool vs Real Madrid matches ahead of the big final.

The 2018 Champions League final was a heart-breaking moment for Liverpool fans. The Reds received a massive blow early in the first half when they lost top scorer Mohamed Salah to shoulder injury.

Jurgen Klopp’s side could still have found a way to win but goalkeeper Loris Karius committed two shocking mistakes to gift their rivals with two goals, and so Los Blancos ultimately prevailed by 3-1.

The two European heavyweights first came up against each other in the 1981 European Cup final. The two sides failed to break the deadlock for the majority of the game but Alan Kennedy ultimately popped up with the winner to seal the Reds’ third European Cup title in five years.

Liverpool got themselves in a strong position after they registered a 1-0 victory over Real Madrid in the first leg of the 2009 Champions League Round of 16. Rafael Benitez’s side provided a strong defensive display and frustrated their rivals before scoring a goal late in the game.

In the second leg at Anfield, the Reds stunned the Spanish giants by smashing four goals through Steven Gerrard, Fernando Torres and Andrea Dossena. The Merseyside club completely dominated the game to win the tie on 5-0 aggregate.

Liverpool and Real Madrid crossed swords in the first leg of the 2021 Champions League quarter-finals. Jurgen Klopp’s side were second best throughout the match as they deservedly lost 3-1. Mohamed Salah pulled a goal back to revive some hopes for Liverpool in the tie.

However, the 2019 champions failed to overturn the deficit in the second leg as they squandered several good scoring chances to play out a goalless draw and exit the tournament.

Real Madrid had suffered a nightmare game the last time they visited Anfield in 2009. However, they had become significantly stronger by 2014 as they dominated their rivals at their own stadium.

Cristiano Ronaldo scored the opener before Karim Benzema added two more to secure a 3-0 victory for the Los Blancos in England. The Reds manager Brendan Rodgers adopted a more defensive approach in the next group fixture at the Santiago Bernabeu but still ended up on the losing side with Benzema scoring the decisive goal.