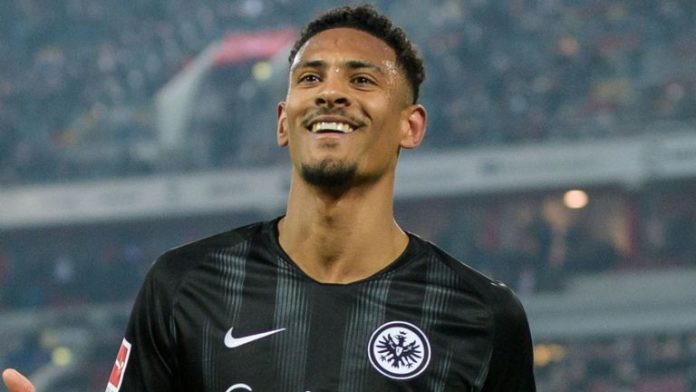 Trevor Sinclair took to Twitter to give his reaction to West Ham United’s win against Sheffield United on Sunday afternoon.

West Ham got the better of United 1-0 away from home at Bramall Lane in the Premier League.

Sebastien Haller scored the only goal of the match in the 56th minute when the striker found the back of the net with a superb effort.

Former West Ham winger Sinclair was following the match, and he was pleased with the win and has praised Haller for his performance.

Great away win, Haller rising to the challenge and a fantastic spirit shown by the lads #COYI ⚒

Over the course of the 90 minutes at Bramall Lane on Sunday afternoon, the hosts had 51% of the possession, took nine shots of which five were on target, and earned two cornersBBC Sport.

Visitors West Ham had 49% of the possession, took 15 shots of which three were on target, and earned six corners.

Haller did not have the best of starts against United, as the striker struggled to hold the ball up.

However, the 26-year-old forward grew into the game, played well, created a good chance for Tomas Soucek and perhaps deservedly scored the winner.

So far this season, the striker has made three starts and five substitute appearances in the Premier League for David Moyes’s side, scoring two goals in the process.