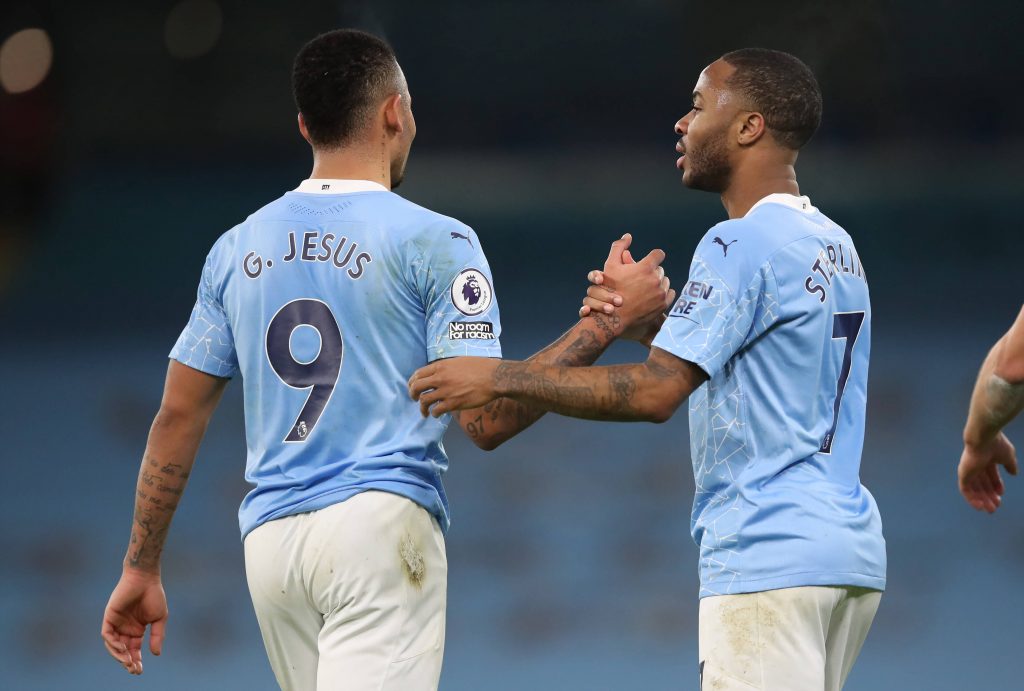 Tottenham Hotspur are eying a deal to sign Manchester City ace Raheem Sterling, according to a report from The Sun.

Spurs boss Nuno Espirito Santo will be keen to bolster his attacking ranks this summer, especially with Harry Kane facing an uncertain future in north London.

And what an incredible signing Sterling would be for Tottenham. 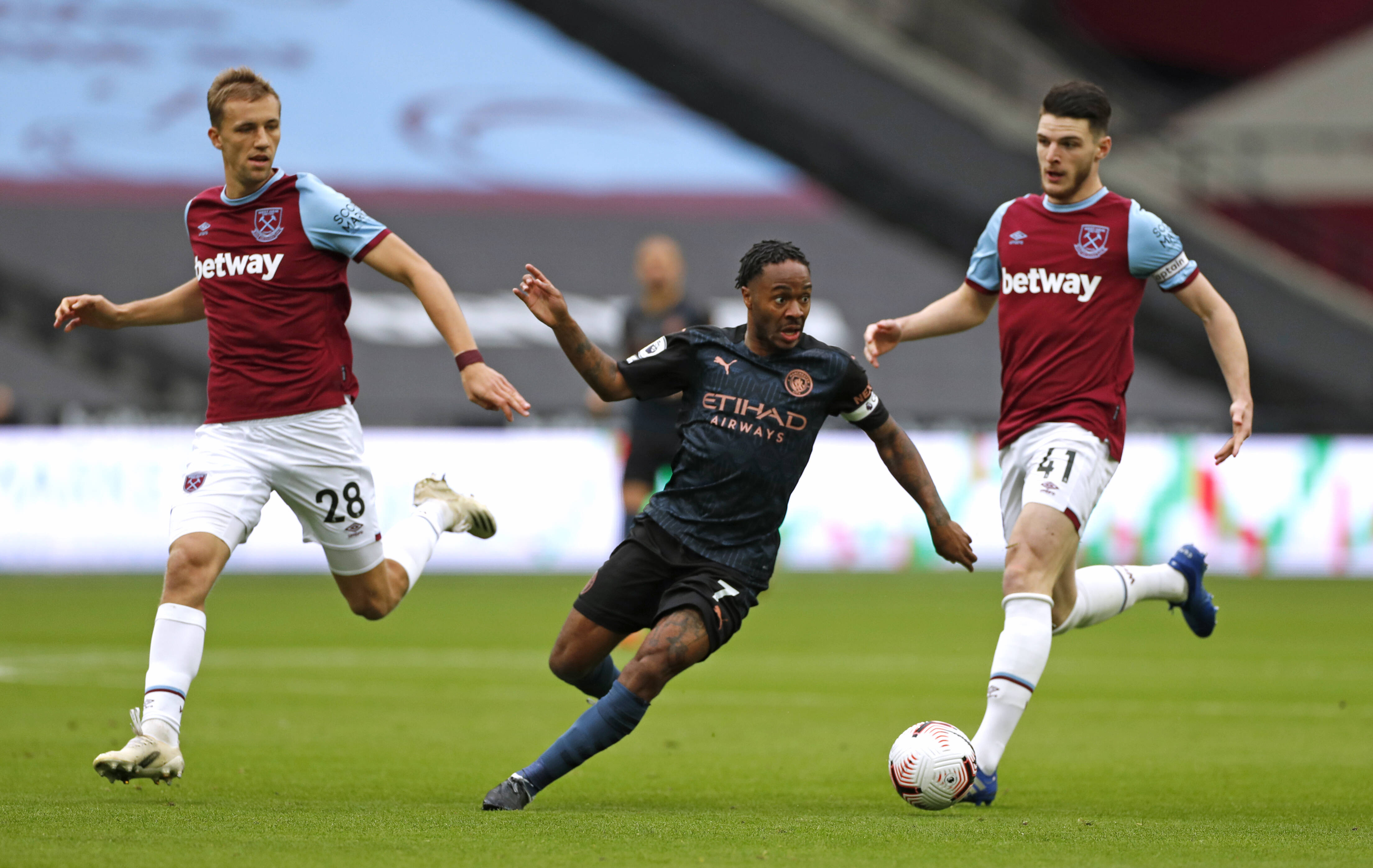 The City star has two years remaining on his current £300k-a-week deal at the Etihad Stadium.

The Sun reckon that Spurs could swoop for the 26-year-old this summer.

The pacy winger is still yet to sign a new deal with Man City.

Sterling would certainly add some much needed pace and directness to Spurs’ attack. 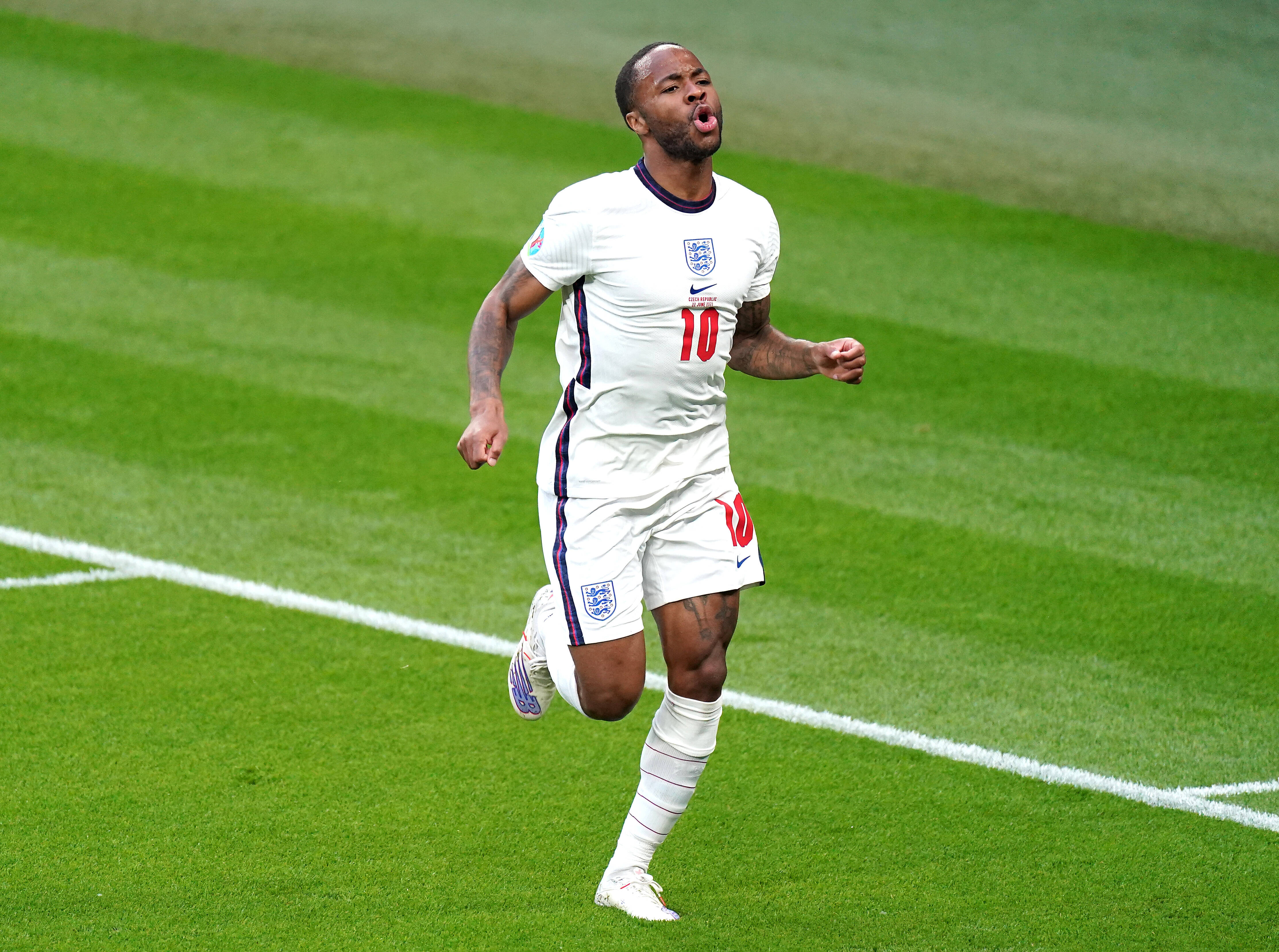 The former Liverpool and Queens Park Rangers ace has bagged an incredibly impressive 114 goals and 87 assists in 292 games for City.

Sterling proved during the summer with England that he is still one of the best attackers in the game.

However, there is one big problem for Tottenham.

Man City are reportedly demanding around £80 million for the England international (Daily Star).

Considering that Spurs have already laid out in excess of £43m to sign Cristian Romero, it is highly unlikely that Daniel Levy will go big again in the transfer market.

Unless Harry Kane is sold, of course.

It remains to be seen what happens with Kane. If City want to sign him, maybe an exchange deal with Sterling can be executed.

This is one that could have some legs. However, it still seems highly unlikely.