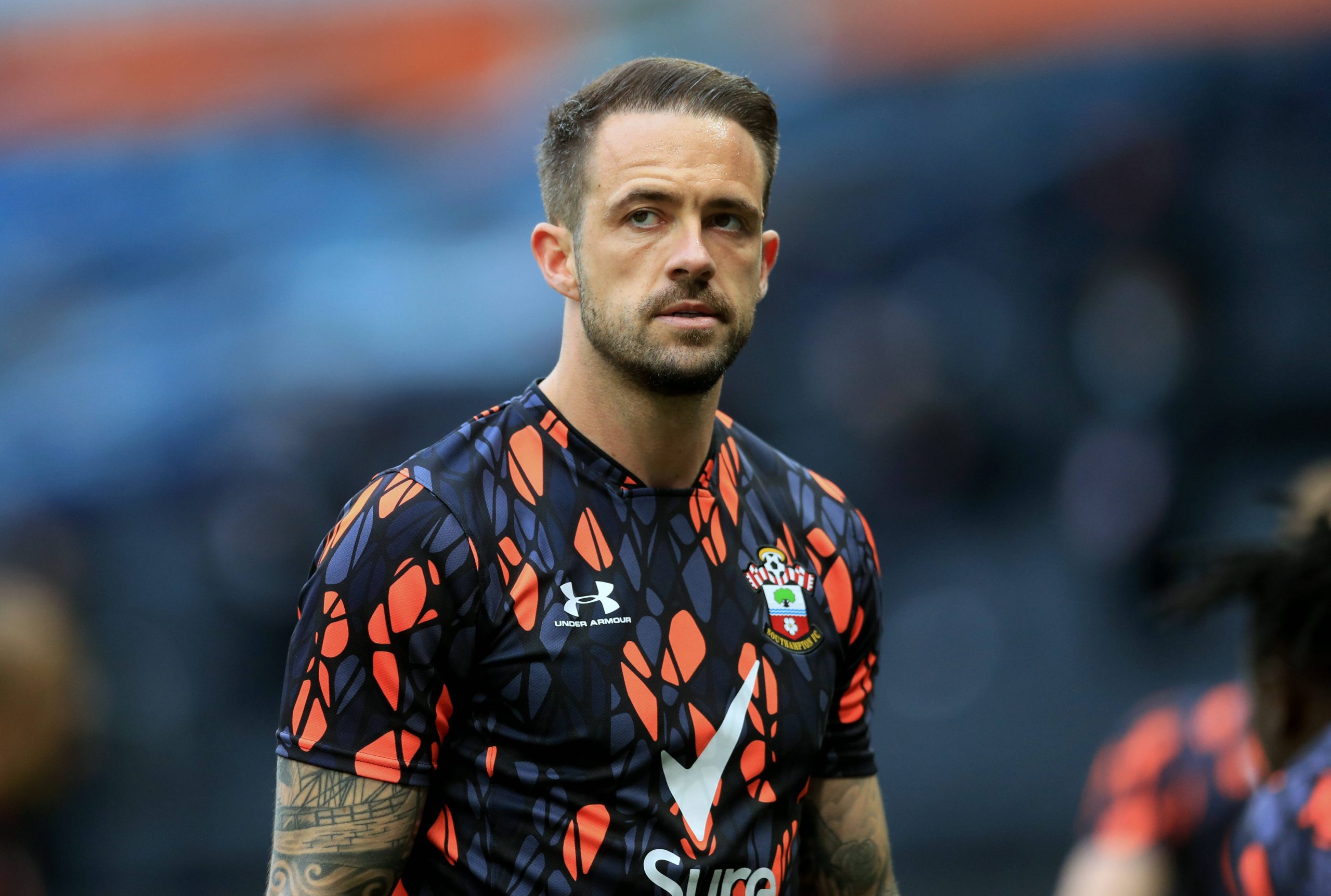 The Hammers want to sign a number nine after failing to replace Sebastien Haller in January and have identified striking targets ahead of the summer transfer window.

Southampton are hoping Ings will sign a new deal with just a year left on his current contract.

However, they would demand £30 million for his signature if he insists on leaving.

West Ham are not the only club keen on Ings, with Manchester City, Tottenham Hotspur and Everton also monitoring developments.

The 28-year-old has bagged 12 goals in 27 Premier League games this term and is expected to be included in England’s European Championship squad this summer.

Ings is unwilling to sign a new deal with Southampton that would make him the highest earner at the club.

It is unclear whether he would view a move to West Ham as an upgrade, although the lure of playing in Europe could be tempting.

Joining Man City may also be enticing, with the club offering him the chance to work under Pep Guardiola and regularly challenge for silverware.

Everton and Spurs have established first-choice strikers in Dominic Calvert-Lewin and Harry Kane, meaning Ings could struggle for game time with either club.

On that basis, West Ham may be Ings’ most viable option, given that they desperately need to find a replacement for Haller this summer.

In other news, West Ham are reportedly ahead of Spurs in the race for goalkeeper.