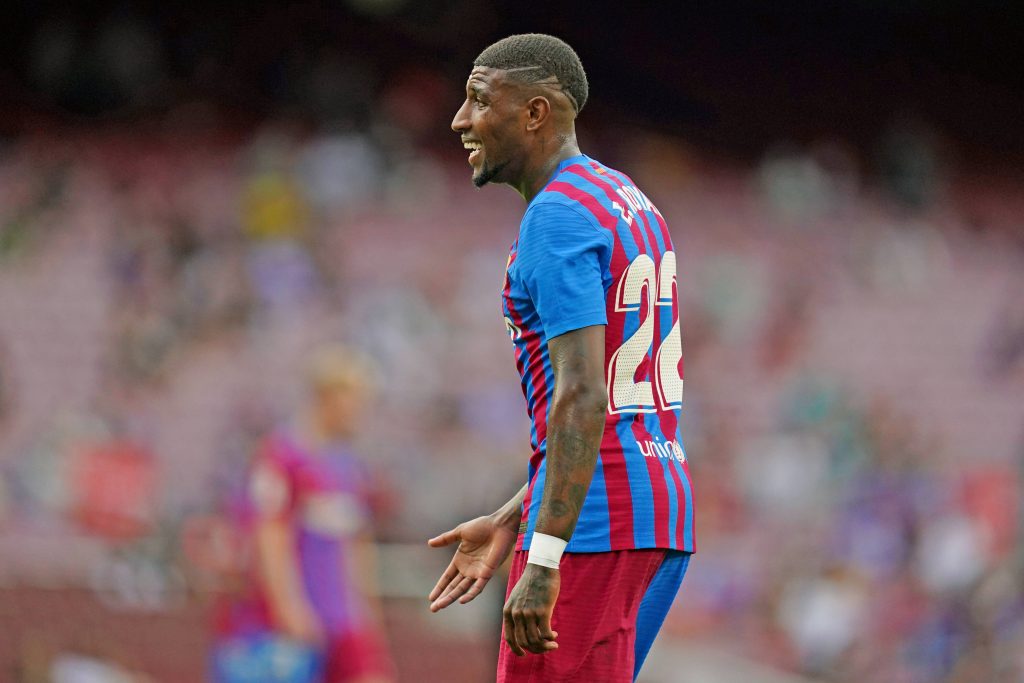 Tottenham Hotspur have reached an agreement to sign Emerson Royal from Barcelona, according to transfer guru Fabrizio Romano.

The journalist claims that a fee in the region of €30 million has been agreed between the two clubs.

Talks are still ongoing, as the player is yet to agree to personal terms. However, he has agreed to join Spurs in principle.

Tottenham and Barcelona have reached an agreement for Emerson Royal on a permanent move for €30m add ons included. ⚪️🤝 #THFC #FCB

Emerson has accepted Spurs as next club – still details pending on personal terms to complete the deal. Talks ongoing.

Sky Sports reported earlier today that Arsenal also wanted to sign Royal, but he has refused to join the Gunners.

According to journalist Sique Rodriguez, Spurs will pay an initial fee of €25m, while another €5m will be paid in bonuses to complete the deal.

Tottenham initially offered Serge Aurier as a part of the deal to sign Royal, but Barcelona rejected the move.

Spurs are still looking to offload Aurier or Matt Doherty before Tuesday’s deadline.

Royal impressed heavily last season at Real Betis, and he will be a cracking signing for the north London outfit.

Barcelona are now trying to sign Hector Bellerin from Arsenal to replace Royal.

It has been a brilliant summer transfer window for Spurs who have added quality players like Bryan Gil, Cristian Romero, Pierluigi Gollini and now (provided he passes his medical) Royal.

They have also managed to keep hold of their star striker Harry Kane.