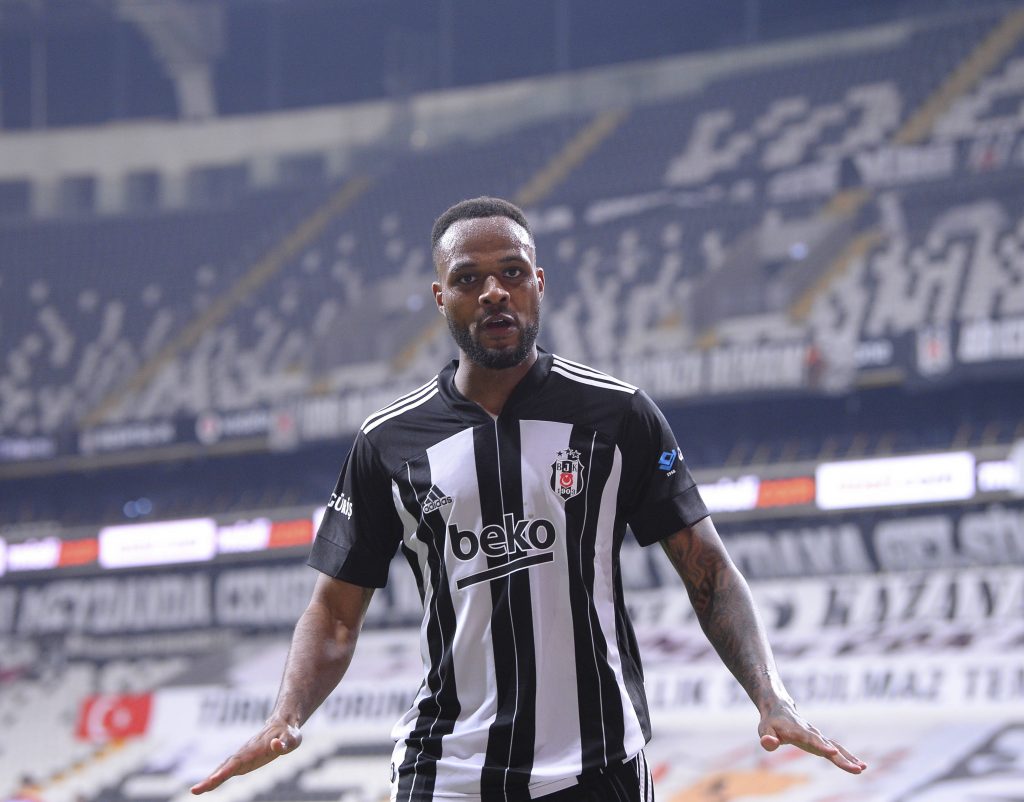 Tottenham Hotspur and West Ham United are both keen on Besiktas forward Cyle Larin ahead of the summer transfer window, according to 90min.

Spurs want a new striker with Carlos Vinicius set to return to Benfica at the end of the season after his loan spell following an unimpressive Premier League campaign. There is also growing uncertainty over Harry Kane’s future at the club.

Larin has scored 22 goals and assisted another four across the Super Lig and Cup this term, and his ability to play as a number 9 and on both wings has impressed West Ham and their London rivals.

David Moyes’ side have sent scouts to run the rule over the Canadian international, and he is not expected to cost an arm and leg with just a little over one year left on his contract.

The 26-year-old bagged 43 league goals in three seasons with MLS outfit Orlando City and is starting to prove that he has what it takes to make a name for himself in Europe.

While Tottenham are a big club any forward would love to play for, Larin knows he would have to play second fiddle to Harry Kane and Heung-min Son should he join them, and he might not be keen to do that.

Regular playing minutes are almost guaranteed at West Ham, with Moyes looking for a quality striker to replace Sebastien Haller.

The Hammers could also be playing European football next season, and there is less pressure on their players than the constant media scrutiny at Spurs.

More suitors will definitely be joining them in the race for the Canadian who is on the verge of firing Besiktas to the Super Lig title, and it will be interesting to see which club comes out on top.

In other news, report shares how Moyes has inspired Wolverhampton Wanderers to change their transfer strategy.