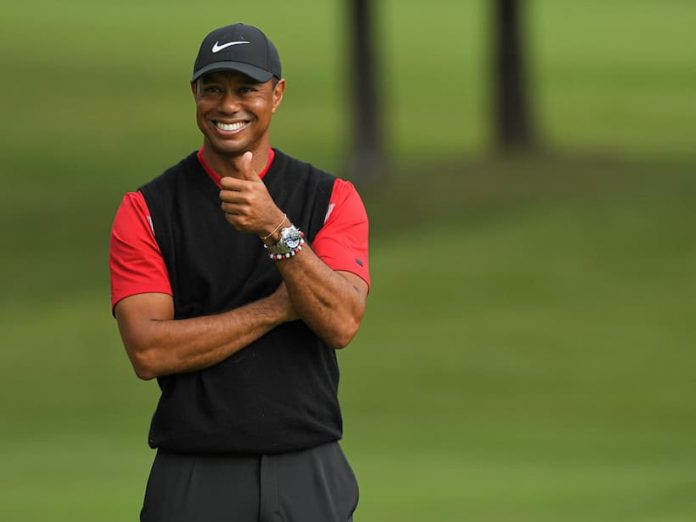 Ever wondered who has earnt the most money through winning tournaments and securing prize money on the golf course? Well, you’ve come to the right place. Read on to find out who the top 5 highest paid golfers of all time are.

Prize money for winning golf tournaments on the PGA Tour has increased year upon year for the past few decades. Of course, winning major championship, big events, the FedEx Cup and other tournaments will help your cause, as you will find out reading this list.

Looking for some golf action? Check out all of our golf picks and tips. You can also take a look at the best betting sites and claim the best bookmaker free bets here. Be sure to also check out the best offshore betting sites.

Counting down from 5 to 1, here are the the top five highest paid golfers of all time of all time based of career earnings on the PGA Tour… 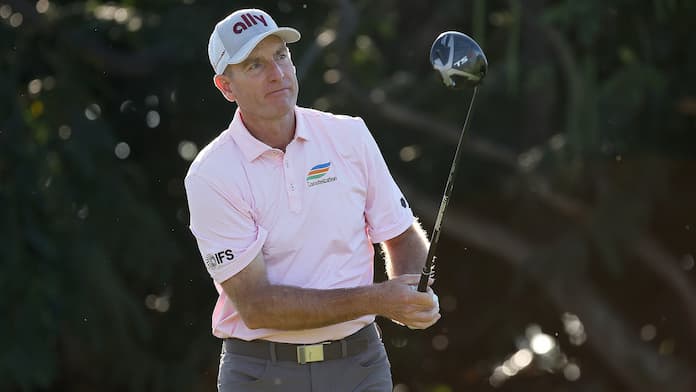 Getting this list up and running and coming in at number five is American golfing icon, Jim Furyk. Perhaps more well known for his unique swing, Furyk earnt an absolute fortune throughout his career as a professional golfer. All in all, he secured $71.5 million in prize money on the PGA Tour.

Furyk won 17 times on the PGA Tour, including some huge events such as The Tour Championship and the Memorial Tournament. The now 52-year-old also won the FedEx cup in 2010, as well as being awarded the PGA Tour Player of the Year in the same season.

Furyk also holds the record for the lowest score in PGA Tour history, when he carded a round of 58 during the final round of the 2016 Travelers Championship. The 2003 US Open champion ranked in the top 10 of the Official World Golf Rankings for over 440 weeks between 1999 and 2016.

It comes as absolutely no surprise whatsoever to see Jim Furyk in the top five highest paid golfers of all time. 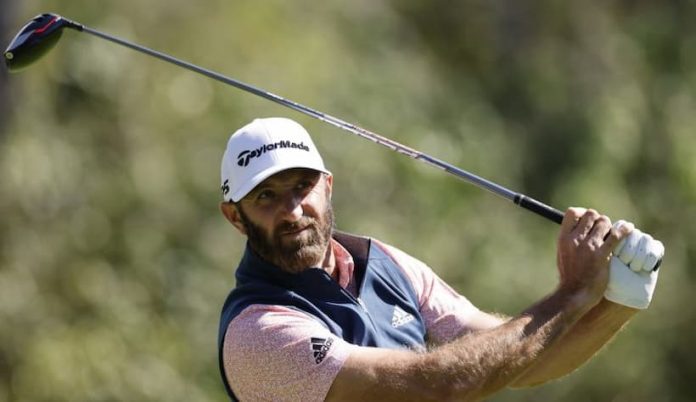 In at number four is the two-time major champion and naturally gifted golfing sensation, Dustin Johnson. ‘DJ’ has won basically everything when it comes to professional golf, including The Masters in 2020 as well as the 2016 US Open. He also won the FedEx Cup in 2020, as well as being world number one for 135 weeks from 2017 to 2020.

Johnson won an astounding 24 times on the PGA Tour, before this year switching his allegiance to the highly controversial LIV Tour. The 38-year-old has six World Golf Championship victories under his belt, with only Tiger Woods having won more.

‘DJ’ has made an absolute fortune through the sport of golf, and continues to do so today. Do not be surprised to see Johnson’s name creep further up this list if he returns to the PGA Tour and wins more tournaments before the end of his golfing career. 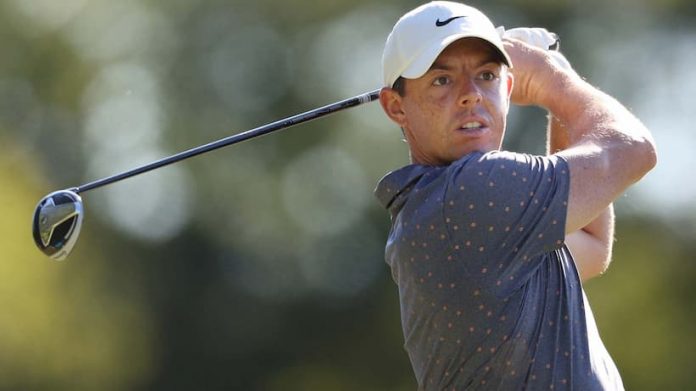 Kicking-off our top three highest paid golfers of all time, is the Northern Irish golfing sensation that is Mr Rory McIlroy. McIlroy has won 22 times on the PGA Tour alone, as well as 14 times on the European Tour. He has captured four major championship in his career, as well as spending 106 weeks as world number one in the Official World Golf Rankings.

‘Rors’ is arguably still the best golfer in the world right now, and continues to spearhead the PGA Tour and represent them in this battle with LIV Golf and his fellow professionals. McIlroy finished inside the top six in all four major championships in 2022, which further emphasises just how good he is at golf and how he is still a huge force to be reckoned with.

This season ended perfectly for McIlroy, who ended up lifting his third FedEx Cup Championship. McIlroy has earnt $43 million purely just from FedEx Cup triumphs, so is there any wonder that he makes it into the top three highest paid golfers of all time? 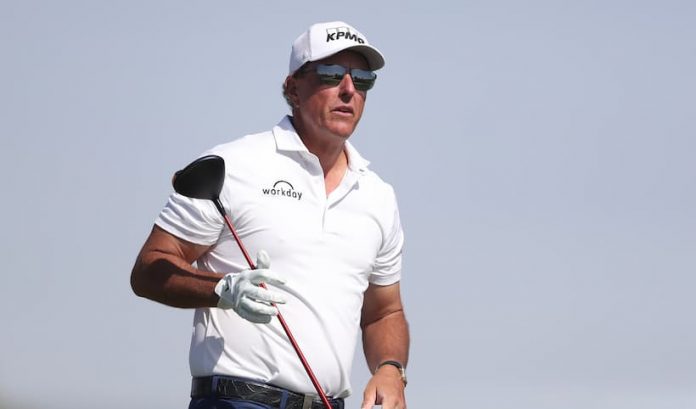 Phil Mickelson comes in at number two which will be absolutely no surprise whatsoever to any golf fan. Mickelson enjoyed success all throughout his illustrious career, winning six major championships as well as 45 PGA Tour events. ‘Lefty’ is tied eighth of all time for PGA Tour victories, but never became world number one thanks to a certain Tiger Woods.

Mickelson could well have won far more in his career if he wasn’t around at the same time as Tiger Woods, but 57 professional wins to date isn’t too bad. He became the oldest major championship winner in history at the age of 50 years, 11 months and seven days after his win at the 2021 PGA Championship.

The Californian has switched allegiances to the LIV Tour, where it is evident he has gone for the money as he was seemingly coming to the end of his career and could no longer compete consistently with the best players in the world.

Just $5 million short of the nine figure mark for Phil, who is one of the most naturally gifted golfers to ever grace the fairways.

That leaves us with one man left. Of course you know who it is, so without further ado, here is the highest paid golfer in history… 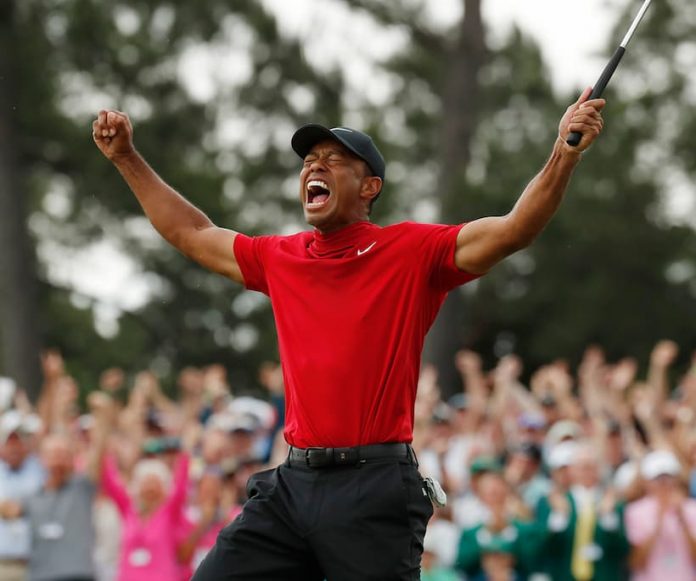 Coming in first place is the man himself, arguably the greatest golfer to ever hold a club, Mr Tiger Woods. Woods has won 15 major championships, as well as 82 regular wins on the PGA Tour, which is joint highest of all time with Sam Snead.

Woods spent 683 weeks as world number one, and is certainly in the conversation with Jack Nicklaus as being the greatest golfer that has ever lived. Most recently, Woods won the 2019 Masters, which many people regard as one of the great sporting comebacks of all time.

The now 46-year-old has been at the very top level of golf for over two decades, and still aims to win one more PGA Tour title to draw clear of Snead and becoming the most successful player ever in PGA tour history.

Tiger holds a plethora of records, is widely regarded as one of the greatest golfers to ever live and is one of the most famous athletes in modern history.